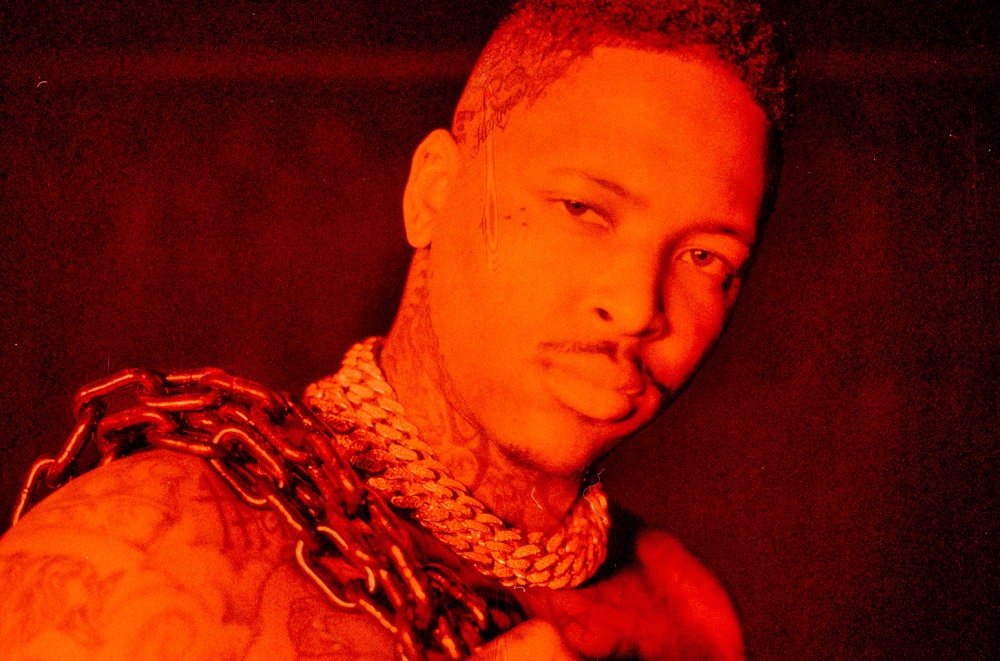 The Compton rapper — born Keenon Jackson — is reportedly being tied to "an ongoing investigation." As of press time, the 29-year-old is being processed and held inside LA's Men's Central Jail with bail set at $250,000. He is scheduled to be arraigned in Compton Court on Tuesday.

YG's lawyer, Joe Tacopina, denied all accusations associated with the charges for his client. "This arrest is one that caught YG completely off guard because there is no truth to them," he told TMZ. "YG has no idea what investigators are talking about and we have not been provided with any details. We are learning about this case through the media. Rest assured, my client will be cleared of all charges, if they even survive past the arraignment."

The 4Hunnid boss was slated to perform as part of the Nipsey Hussle tribute honoring his late friend at the Grammy Awards on Sunday. If he's alotted bail, YG should still be able to make it to the Staples Center on time. The performance will also include appearances from DJ Khaled, Roddy Ricch, Meek Mill, John Legend and more.

"Funny how @YG gets arrested the weekend of the Grammy’s when he’s supposed to hit the stage in Nip’s honor. #LAPDtheBiggestGangHere," The Game added on Twitter after learning of YG's arrest.

Billboard has reached out to YG's reps  for comment.

Funny how @YG gets arrested the weekend of the Grammy’s when he’s supposed to hit the stage in Nip’s honor. #LAPDtheBiggestGangHere