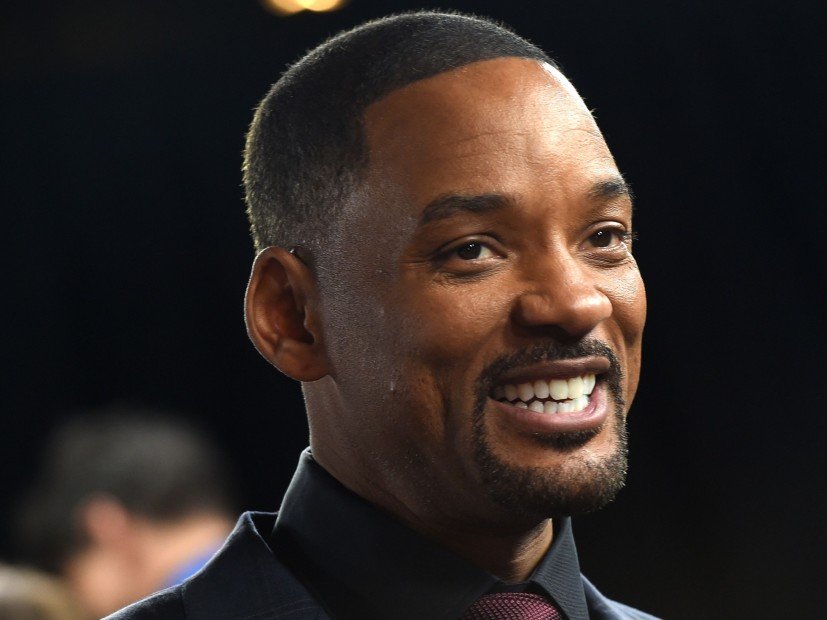 Joyner Lucas was blown away when his hero Will Smith — the focal point of his clever “Will” video — told Lucas he was “humbled and honored” by the tribute. Imagine the feeling when the blockbuster film star agreed to provide several bars to the remix.

On Friday (May 15), Lucas released the “Will (Remix)” featuring a hefty contribution from The Fresh Prince who pays tribute to those who inspire him while assuring Lucas he’s a “legend in the making.”

“You feeling like me? I feel like a prince that turned to a king (Ayy),” he raps. “Found me a queen, started a family and got me a team/On top of my dreams, Joyner, I know you inspired by me/Like I was inspired by Nelson Mandela, I give him a rose for every endeavor/A shoutout to Julius Erving, one of the legends I worship (Worship)/Muhammad Ali put the work in, he was the champ, the greatest, he earned it/I love that you think that I’m perfect but I have plenty mistakes and burdens/My grandmama thought I was worth it.”

Joyner Lucas Asks ‘Is This Real Life?’ After Will Smith Responds To His ‘Will’ Video

Listen to the song below.