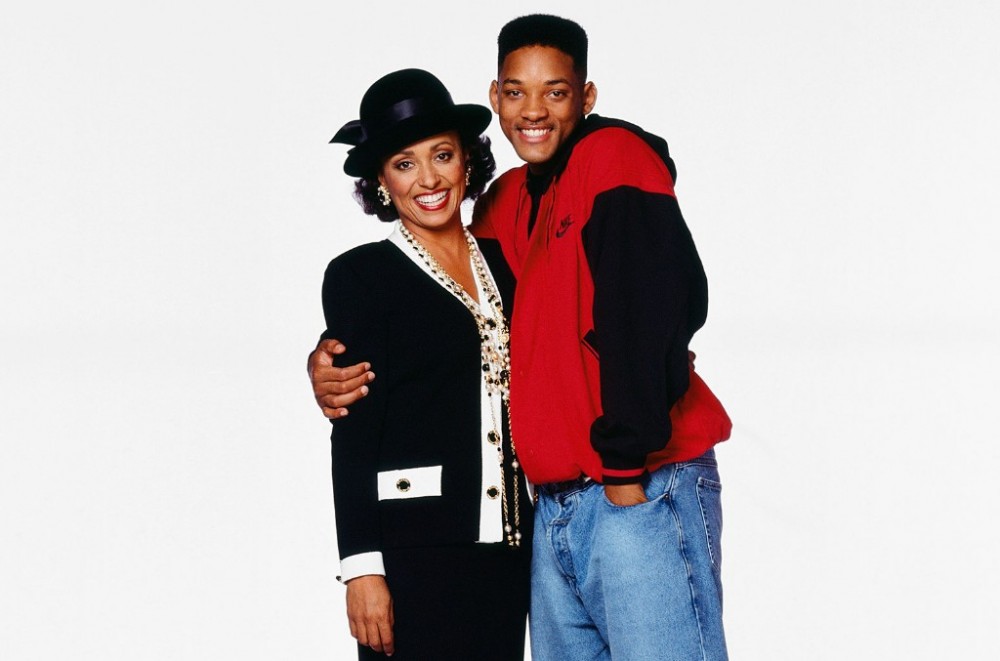 Will Smith made every Fresh Prince of Bel Air fan’s dreams come true on Wednesday (April 29) by reuniting the cast for his Snapchat show, Will at Home, and in part two of the episode, Daphne Maxwell Reid spilled major tea about how she came to play Aunt Viv.

“We’ve never really had the conversation about what it must have been [like] for you coming into this cast,” Smith told his on-screen mother figure, who joined the cast in Season 4 of the hit sitcom. Reid then revealed that she originally turned down an audition for the series when it was described to her as a starring vehicle for a “young rapper.”

“I turn on the television and I saw this show called The Fresh Prince of Bel Air, I said ‘Damn!'” she quipped as Smith and the rest of her former cast mates all burst into laughter.

Of course, at the time, the behind-the-scenes casting drama was no laughing matter, as reported on-set tension between Smith and Janet Hubert — the original Aunt Viv — led to the actress’ unceremonious ouster as the matriarch of the wealthy Banks brood at the conclusion of Season 3.

Reid’s recasting was only briefly addressed in the Season 4 premiere, with DJ Jazzy Jeff‘s Jazz joking, “You know Mrs. Banks, since you had that baby there’s something different about you…” and Smith giving a knowing look to the camera before never being brought up again.

Smith’s chat with Reid and the rest of the cast is currently available exclusively on Snapchat.