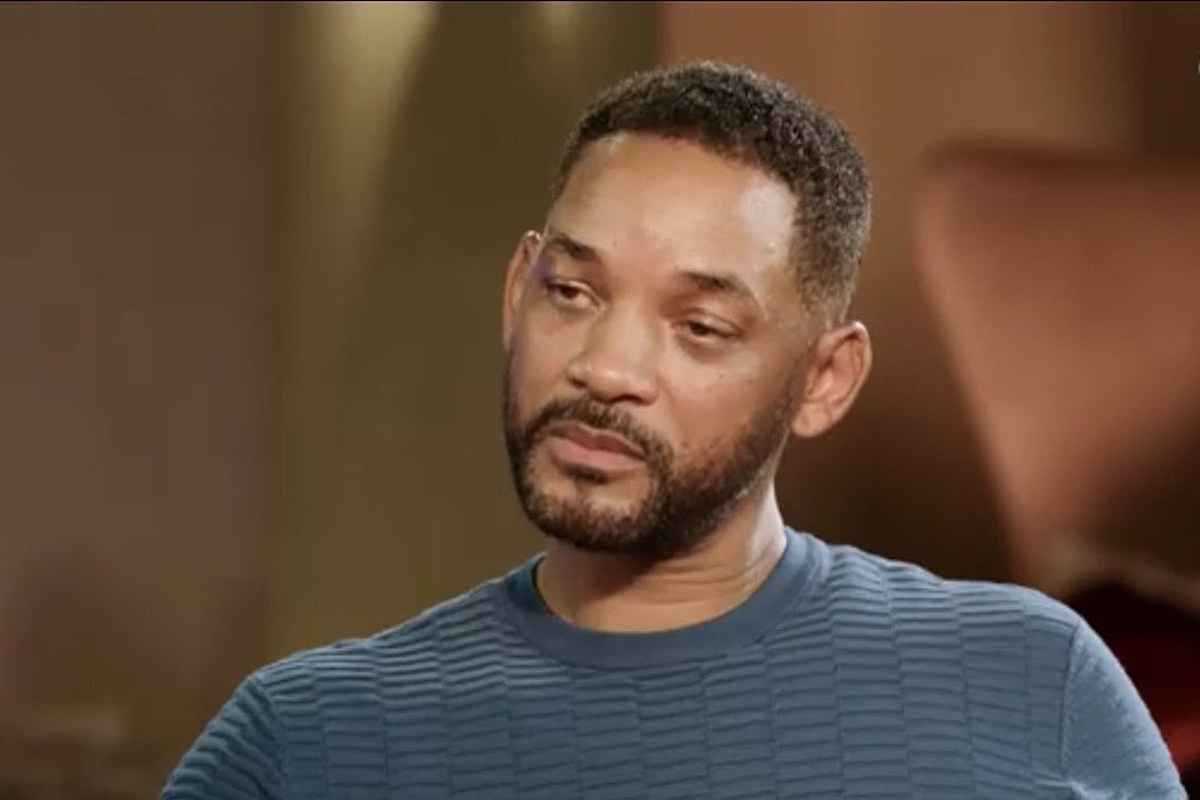 Following the social media frenzy that stemmed from the Red Table Talk discussion, in July, between Will Smith and Jada Pinkett Smith about her past "entanglement" with singer August Alsina, Will is finally clearing up what really happened in this moment that went viral.

On Monday (Oct. 5), Will Smith and his family were honored by Bring Change 2 Mind, an organization created by Robin Williams' family to celebrate the actor and comedian who died in 2014. During the 11-minute video, the 52-year-old rapper-turned-actor explained what happened during the taping of Jada Pinkett Smith's Red Table Talk. Despite allegations from fans claiming that the Fresh Prince had been sad or crying, the couple clarifies that Will's looks of anguish are actually just fatigue.

"It was midnight," Will began in a clip detailing what happened during the Red Table Talk discussion. "We were shooting at midnight because we were trying to rush to the airport in the morning and I was tired. "

As the brief conversation between the life partners about the incident continued, the "Gettin' Jiggy Wit It" rhymer went on to talk about how he encouraged Jada to reshoot the entire episode, which aired in July.

"I said reshoot it, but it played out, everybody's like, 'Poor Will,'" he said.

These comments made on the Will Smith meme come nearly four months after August Alsina claimed he had a close and intimate relationship with Jada, which Will was aware of.

"I actually sat down with Will and had a conversation, due to the transformation from their marriage to life partnership that they’ve spoken on several times, and it, you know, not involving romanticism," The Product III: State of Emergency singer said at the time. "He gave me his blessing and I totally gave myself to that relationship for years of my life, and I truly and really, really, deeply loved and have a ton of love for her."

The claims made by the 28-year-old R&B singer led the family to address all the accusations surrounding August and Jada. Jada admitted to having a relationship with the New Orleans native while she and Will were separated.

Will Smith and Jada Pinkett Smith joke about the Red Table Talk meme around the 00:20-second mark in the video below.

See Unforgettable Words of Advice That Rappers Took From Their Fathers