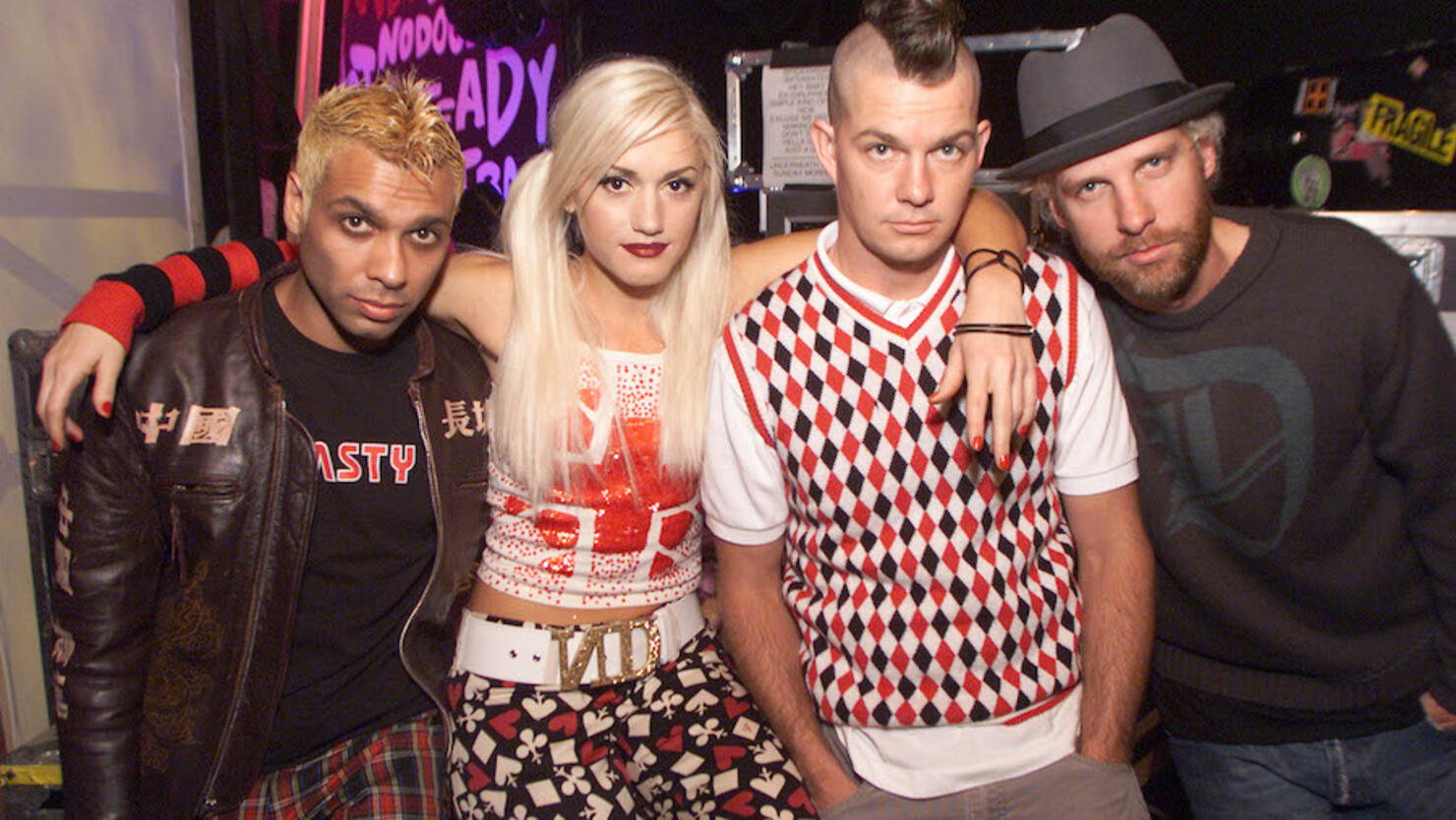 Believe it or not, I still listen to “Don’t Speak” now and then. The band has a unique take on music where they always incorporated their emotions into their projects. I was pretty sure that I was not the only one still streaming the song, so I checked the YouTube video and found comments like: “June 06, 2021. Still listening to this song.”

“No Doubt” is an American Rock band formed in 1986 and is known for its ability to deliver relatable content that each one of us relates to. Many members entered and quit the band, but Gwen Stefani is standing still. The band had the most fame during the 2000s; as a matter of fact, in 2003, they performed in the Super Bowl XXXVII halftime show.

The music video will unlock some of your memories. Watch it below: