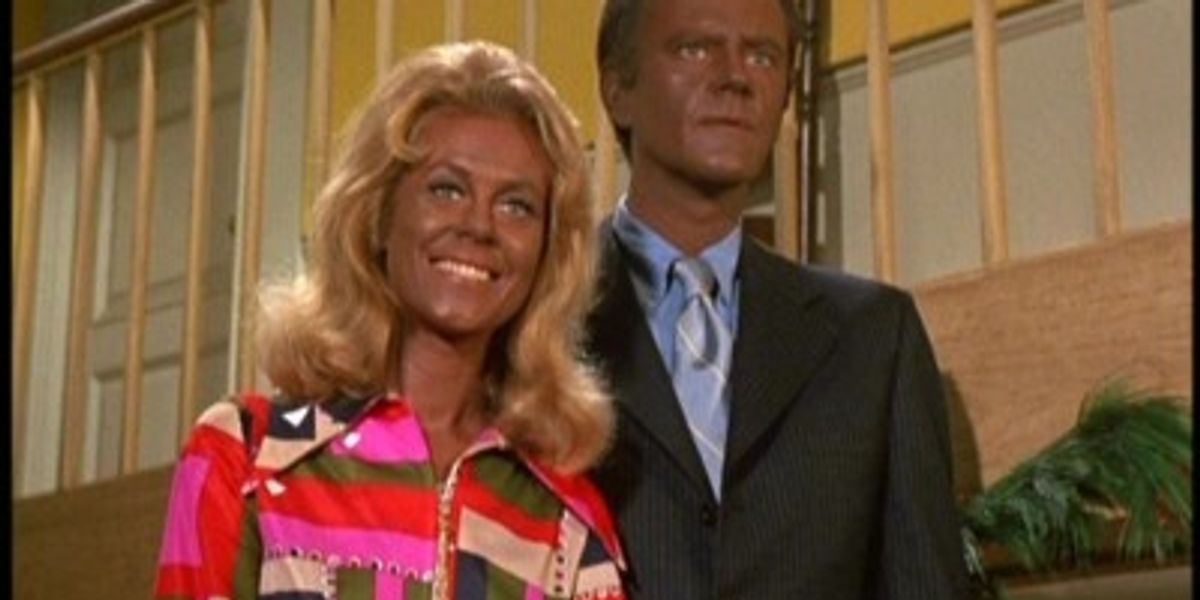 Christmas is an impossible holiday for pop culture to get right.

While there have been some successful hits in recent years, it’s worth noting that a successful holiday special is as rare as Santa Claus himself. The outing is practically a guaranteed failure from the jump, and rarely ever pans out the way it’s initially intended. From Tabitha Stephens in blackface to Santa Claus being raised on lioness milk, here are the most uncomfortable Christmas specials in history. You may not want to watch them, but you can’t look away.

On this incredibly problematic holiday episode of Bewitched, Samantha’s daughter, Tabitha, wants to be “sisters” with her new black friend Lisa, so she casts a spell to give them both polka dots. Meanwhile, Tabitha’s father loses out on a job opportunity after his racist boss falsely believes that he is married to a woman of color. To quell his bigotry, Tabitha’s mother, who is a witch, casts a spell on her husband’s superior, so he see’s everyone, including himself, as having dark skin. The result is nauseating.