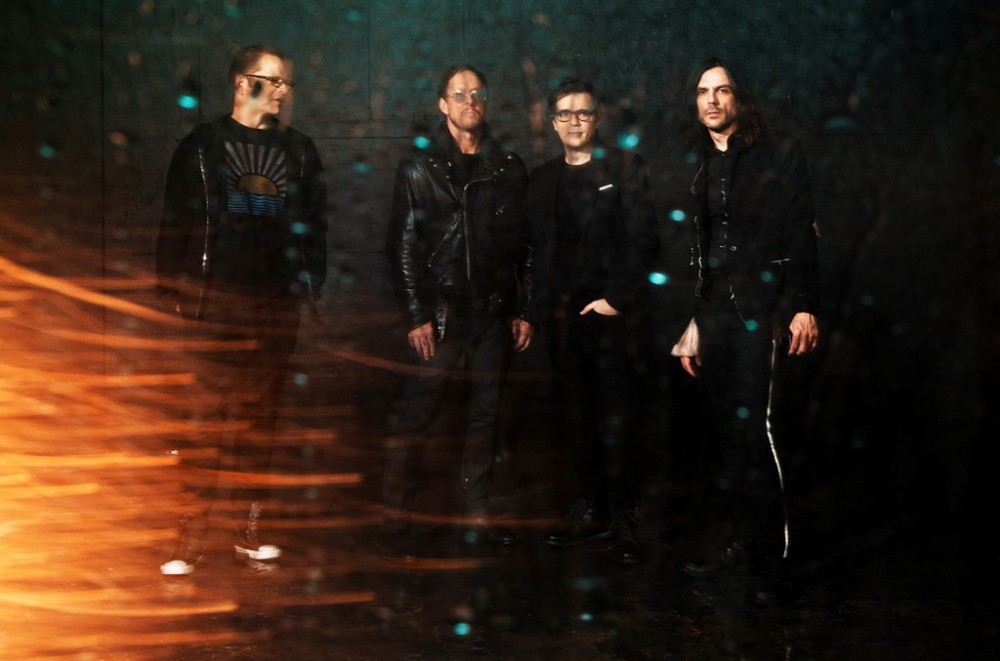 Just weeks before Weezer is set to release their highly anticipated new album, Van Weezer, the band has a treat to hold fans over in the form of a brand new single.

The group took to Twitter on Monday (May 4) to announce that “Hero” will be arriving on May 6.

“Hero” will follow previously released single, “The End of the Game.”

“Last album we didn’t have any guitars, this one is just all guitars. A hundred guitars,” frontman Rivers Cuomo told Zane Lowe on Apple Music’s Beats 1 of Van Weezer.