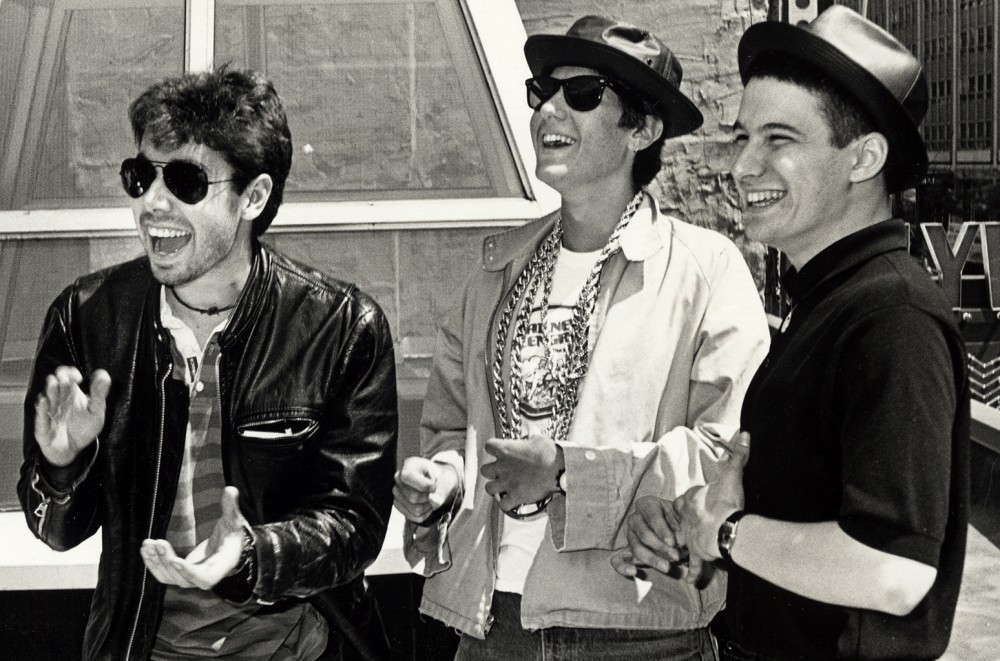 “Now here’s a little story that I’ve got to tell/ About three bad brothers that you know so well," the Beastie Boys rap to open the trailer, fittingly reciting lines from "Paul Revere."

The 38-second scene then flashes through a montage of archival footage. The doc will feature  bandmembers Mike Diamond and Adam Horovitz discussing their illustrious career and decades-long friendship.

A special version of the feature documentary will open exclusively in select Imax theaters beginning April 3, before the film debuts on Apple TV+ on April 24. Watch the trailer below.