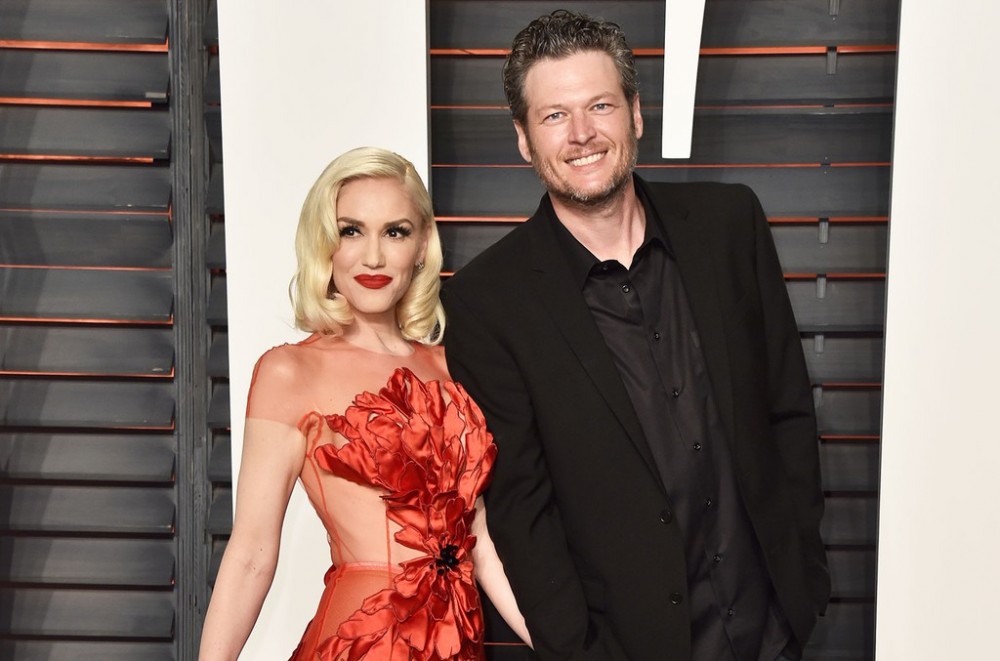 With venues and bars still closed, here’s your guide to the best livestreamed music content for the week.

While shelter-in-place guidelines are still in place across much of the country, you can still enjoy live music. Since the start of the global coronavirus pandemic, artists and institutions have been putting on shows online, whether they’re big productions that are also aired on television, or streamed live on social media from their homes.

From Blake Shelton and Gwen Stefani to Katy Perry, here are the musicians and virtual events that are offering livestream shows for the coming week that you can enjoy — safely — from home. We’ll update this list as more events are announced.

May 18: Jon Bon Jovi, Dolly Parton, Meryl Streep, and other big names are set to perform for “A Night Of Covenant House Stars,” a live stream concert benefiting the Covenant House charity. The show kicks off at 8:00 p.m. EST on new streaming service Broadway On Demand.

May 19: Aloe Blacc, Grouplove, Matt Berninger of The National, Milk Carton Kids and many more are scheduled to perform during the “Safe and Sound” virtual concert benefiting Safe Place for Youth. The show kicks off at 8:00 p.m. EST; RSVP here to receive the link to watch.

May 20: Hanson, Dawes, Sofi Tukker, Alexander 23 and many others will be performing for the third week of SESSIONS’ ongoing series. The event kicks off at 4:00 p.m. EST, and can be streamed on Twitch, and benefits MusiCares’ COVID-19 Relief Fund.

May 22: Katy Perry kicks off Good Morning America‘s Summer Concert Series. Due to the pandemic, the concerts will be virtual shows. ABC has not yet announced the rest of the lineup.

All Time Low will perform a livestreamed show to raise money for their touring crew at 5:00 p.m. EST.

May 23: John Butler, Michael Franti, Nahko, Trevor Hall, FINK, Rising Appalachia and more will headline One Earth Live, a two-day transformational online festival from May 23 to May 24 that promotes positivity and explores the solutions and pathways for a brighter future ahead. The international lineup includes other notable musicians, artists, motivational speakers, Indigenous elders, wellness experts, yoga instructors, youth activists and poets. Donations made during the festival will benefit Proof of Impact, a charitable organization providing COVID-19 relief efforts, as well as the artists involved with One Earth Live who are unable to tour because of the pandemic.

From May 23-25, organizers will stream Movement At Home, a virtual edition of Detroit’s Movement Music Festival, which usually takes place over Memorial Day weekend. In partnership with Beatport, the three-day live stream will be hosted on Beatport and Paxahau’s Twitch channels and broadcasted on Movement’s website, Facebook and YouTube channels. Look out for the lineup and programming to be announced soon.

Ten years after they disbanded, legendary Australian rockers Powderfinger will reunite for One Night Lonely, a fundraiser for Support Act and Beyond Blue. The virtual gig starts 5:00 a.m.EST. For sign-up details, visit Powderfinger.com.

May 24: The annual National Memory Day Concert that traditionally airs from the West Lawn of the U.S. Capitol will switch to a virtual event. Hosted by Joe Mantegna and Gary Sinise, the PBS concert will feature new performances and tributes filmed around the country to honor the military as well as heroes on the frontline of the pandemic crisis. Among those appearing will be Gen. Colin Powell, Cynthia Erivo, Renee Fleming, Trace Adkins, CeCe Winans, Kelli O’Hara, Mary McCormack, the National Symphony Orchestra, Christopher Jackson, Sam Elliott, Laurence Fishburne and Esai Morales. Starting at 8 p.m. ET, the concert will stream on Facebook, YouTube and on PBS.