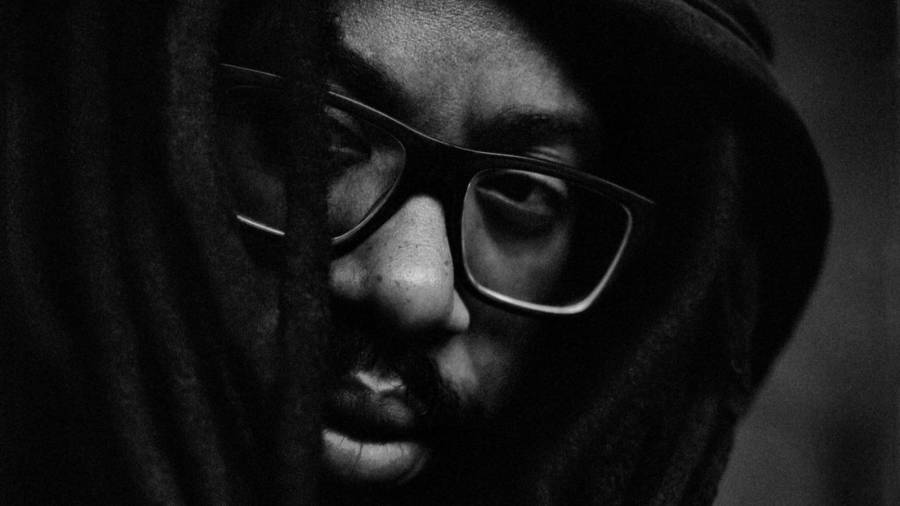 Just like Dave Chappelle’s special, the title of the song refers to the length of time ex-Minnesota police officer Derek Chauvin had his knee on George Floyd’s neck, ultimately killing him. Lif’s vision for the song speaks to the current divisive climate in the United States and creates a platform for every artist involved to issue a call-to-action, something that touches Lif the most.

“They all did amazing work,” Lif tells GroovyTracks’s Kyle Eustice. “It came together gradually. One day, I’d get a verse from Reef and I’d import his vocals into the song, work on the mix, effects, drops, et cetera. Then a couple days later, here comes a verse from Blueprint and I’d repeat the process.

“Wasn’t sure Murs was going to have a chance to submit something, and then bam! He hits me with his unique and poignant offering. Everybody’s verses are on the song in the order I received them. Having my brother Puma Ptah step into the batter’s box and hit a home run on the hook was the icing on the cake.”

As protests against police brutality continue across the globe, Ptah cries for freedom with, “Can’t breathe but yuh belly fill with laughter/Can’t breathe 400 years after/Can’t believe from whips to bullet holes/Who’ll pay, reparations on my soul,” another powerful moment.

For Murs’ contribution, he takes a no holds barred approach and conjures up a blatant truth about what his experience has been like as a black MC.

“My verse was inspired by a close friend of mine happens to be a white MC who called after the recent movement kicked off,” the Living Legend explains to DX. “He was finally able to hear what I’d been trying to tell him for years about how difficult it is for black rappers in our sub-genre of Hip Hop.”

Meanwhile, Blueprint passionately nails his verse, which he says was “inspired by the feeling that a lot of black people have surrounding police brutality and how those in power respond differently when it’s an election year.”

He adds, “We feel like they try to use it to make us vote for them, but they’re not really sincere in their response because it all stops after the election is over. Then it’s back to ignoring the issue.” 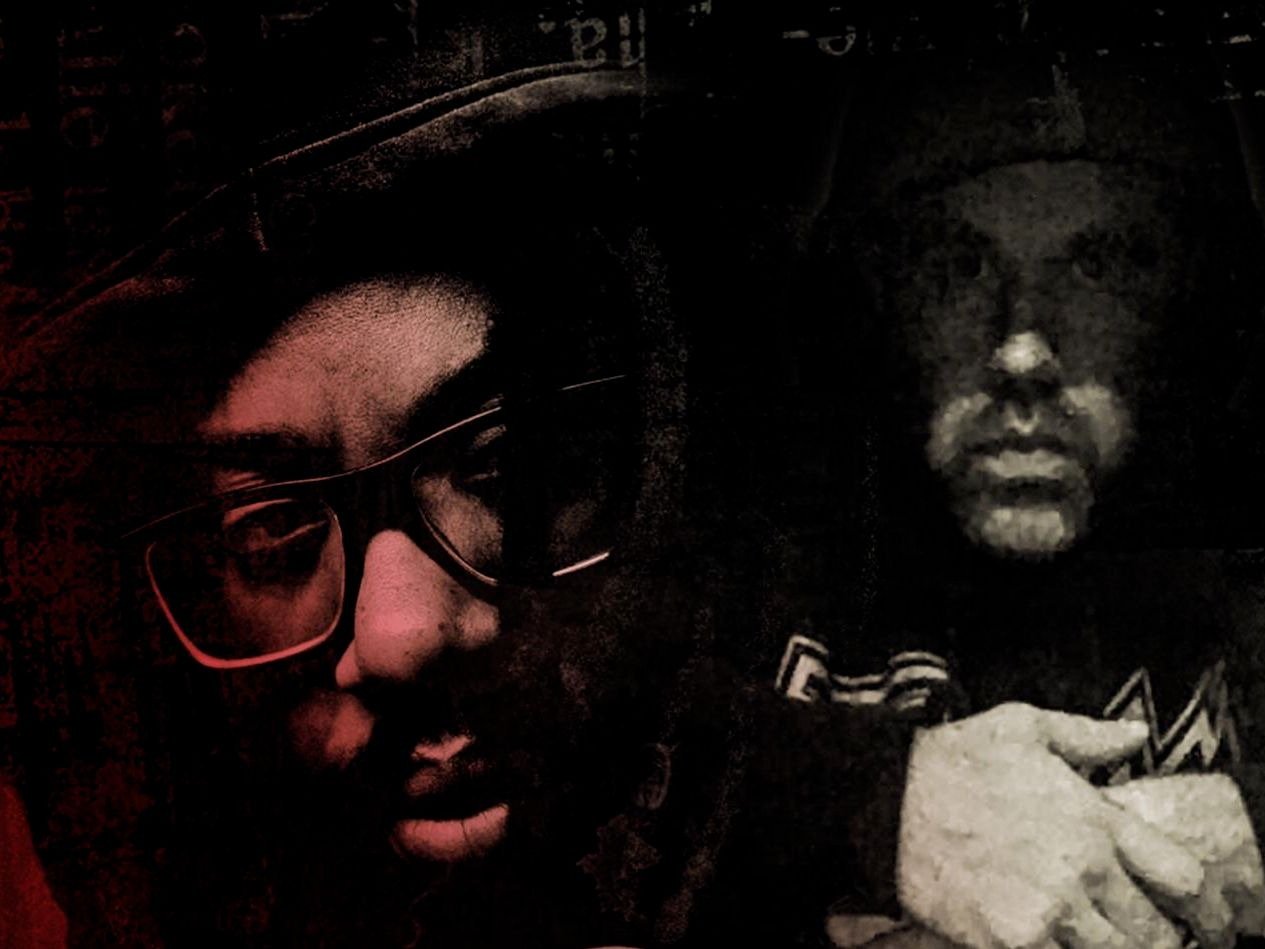 The reggae-tinged production, courtesy of Lif’s partner-in-crime Mr. Bangas, provides a curious feeling of both levity and seriousness at the same time. Stu is simply happy he’s able to be a part of it.

“I strongly feel that speaking through my music gives me further reach and further longevity in sharing my views and concerns, than merely posting a meme on Facebook or tweeting about something,” he says. “I made my disappointment clear about my brother in Christ George Floyd being murdered by a policeman when I first learned of what occurred and saw the video. This feels like a productive way to speak on it further.”

Reef concludes, “I feel there’s a lot of pain and anger built up and it is necessary as black people who are artists to articulate that and speak for those who can’t.”

And that’s exactly what “8:46” does. Check out the song above and cop it Fat Beats here.