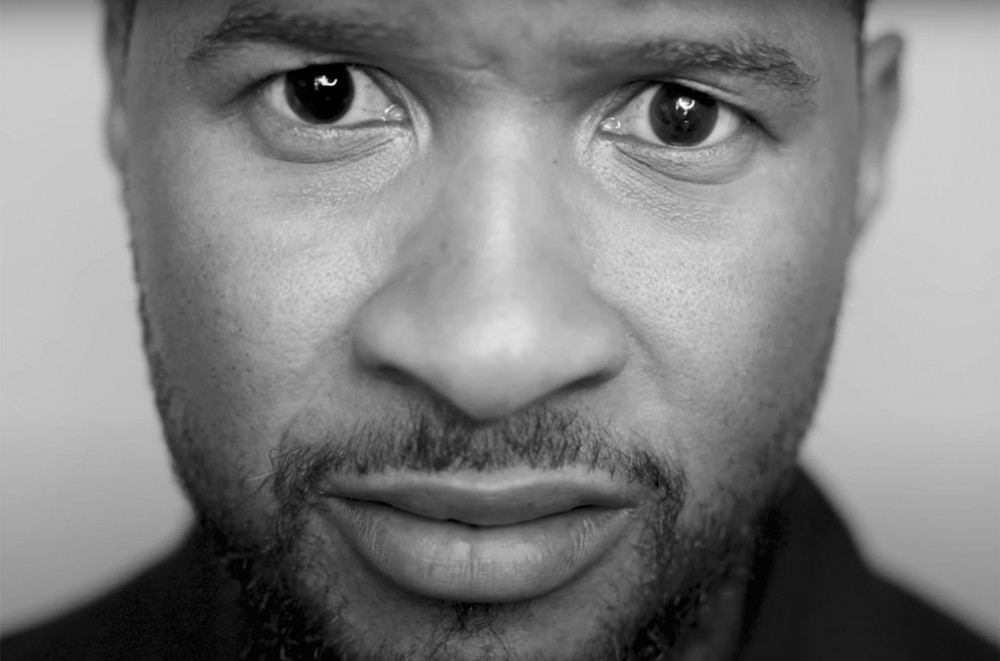 In hopes of illuminating change, Usher released his self-directed “I Cry” video on the Fourth of July.

The somber tune includes black and white visuals and photography by Gordon Parks. With Usher facing the camera, various shots from Parks, including those of children crying and protestors holding signs against police brutality, pop up on the screen.

“Do I love myself more than my sisters and brothers?” Usher ruminates on the song’s second verse. At the end of the somber clip, Usher threads in a note of positivity, which reads, “We are the change.”

In an exclusive interview with Billboard last month, Usher spoke on the importance of his new record. “No matter how successful you are, you still have to understand that someone, somewhere, is still experiencing this unjust reality, and it became more vivid when we all had a moment to be home,” he said. “I think the pandemic gave us an awakening that we needed, because we were able to bring all of those emotions. All of those emotions began to surface as a result of being able to look at what’s going on in the world.”

Proceeds from “I Cry” will be donated to LISC, the Local Initiatives Support Corporation, which looks to help underserved communities and communities of color across the nation.

Watch “I Cry” below.