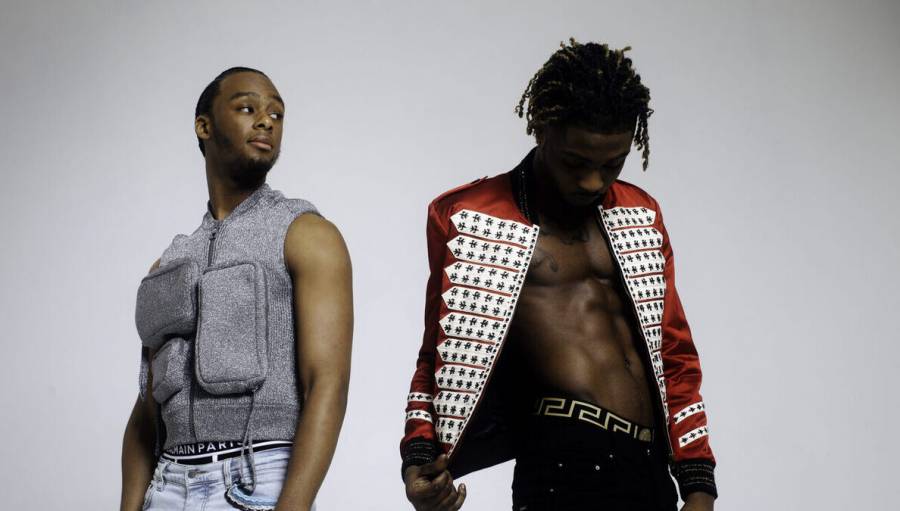 Young T and Bugsey have recruited Busta Rhymes for a new remix of their single “Don’t Rush.” The original edition of track comes from the Sony Music duo’s Plead The 5th project, which dropped in March.

The Busta-assisted single is the third remix of “Don’t Rush.” The British rappers previously linked up with DaBaby and Puerto Rican singer Rauw Alejandro for alternate renditions of the song.

“Young T and Bugsey have officially made one of the biggest chunes of the year,” Busta said in a press release. “I felt honored when they mentioned my name in the song and in doing so, that combined with how great the feeling is on the record. It’s like they rolled out the red carpet for me to get on the remix. Now that we’ve come together on this remix, expect the world to get mashed up a little more but in a great way though!” 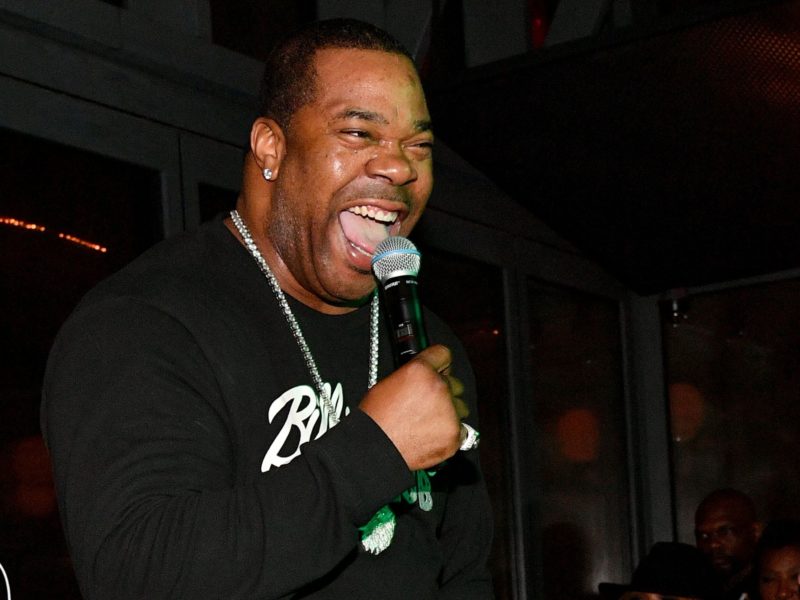 Young T and Bugsey added, “Getting someone like Busta on the remix was crazy. He is someone we both grew up listening to, so to actually have him jump on one of our songs and collab with us is amazing. It’s a moment! And his verse is fire.”