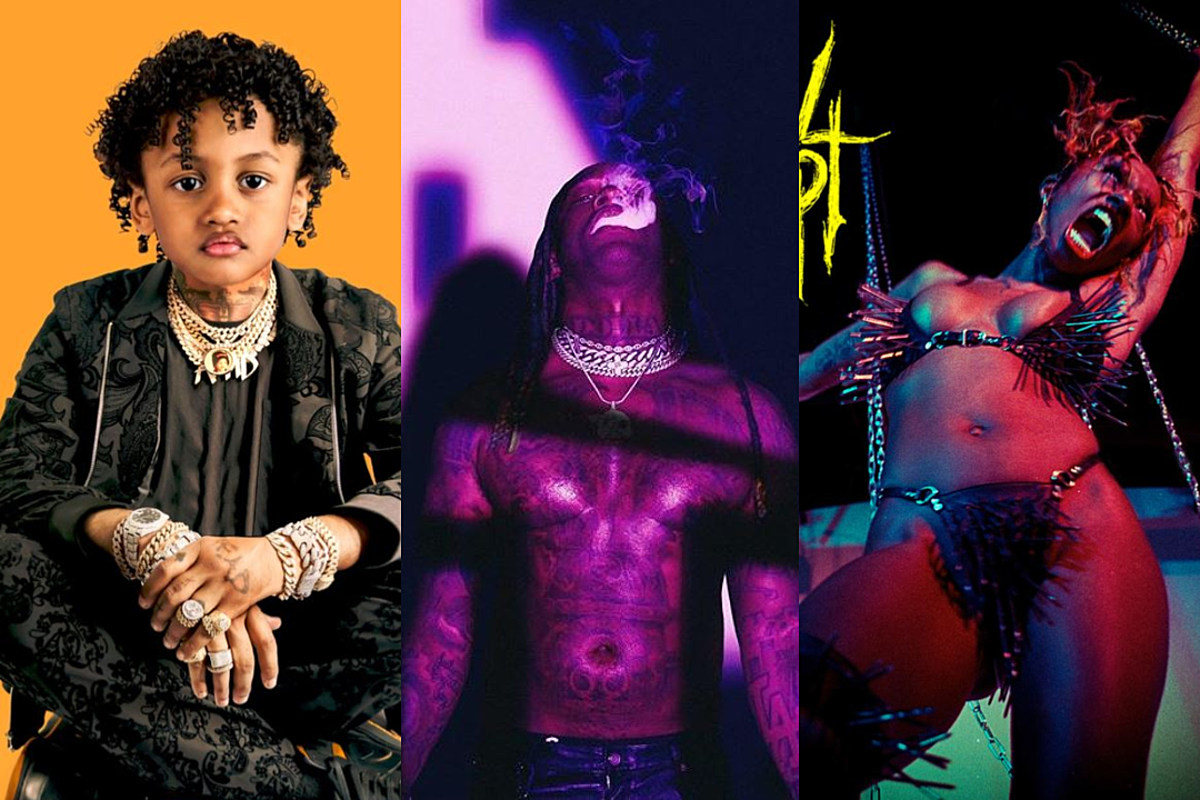 It's Friday (Oct. 23), so not only is it the "freakin' weekend," but it's that time of the week where your favorite rappers deliver new projects. This week, there's some rap-influenced R&B dropping as well for your streaming pleasure.

To carry fans a little bit deeper into spooky season, Junglepussy returns with JP4. The latest studio album is a follow-up to the 28-year-old rhymer's JP3 album, which debuted in 2018. Gangsta Boo and Ian Isiah make appearances on the LP. Along with the aforementioned guest appearances, the Brooklyn rapper's previously released tracks "Main Attraction" and "Arugula" also appear on the record.

And after a lengthy wait, Joyner Lucas drops off his EP, Evolution. The 13-track project features guest vocals from Ashanti, as well as bars from Rick Ross and more. Joyner was originally slated to deliver the project earlier this month, but postponed its release to ensure fans he is delivering a classic and his efforts don't disappoint. This is the rapper's first extended play and follows the release of ADHD, which came out back in March.

Scroll down to listen to the new projects from Shirt, Ms Banks, Fat Tony, DeJ Loaf, Blacc Zacc and more.