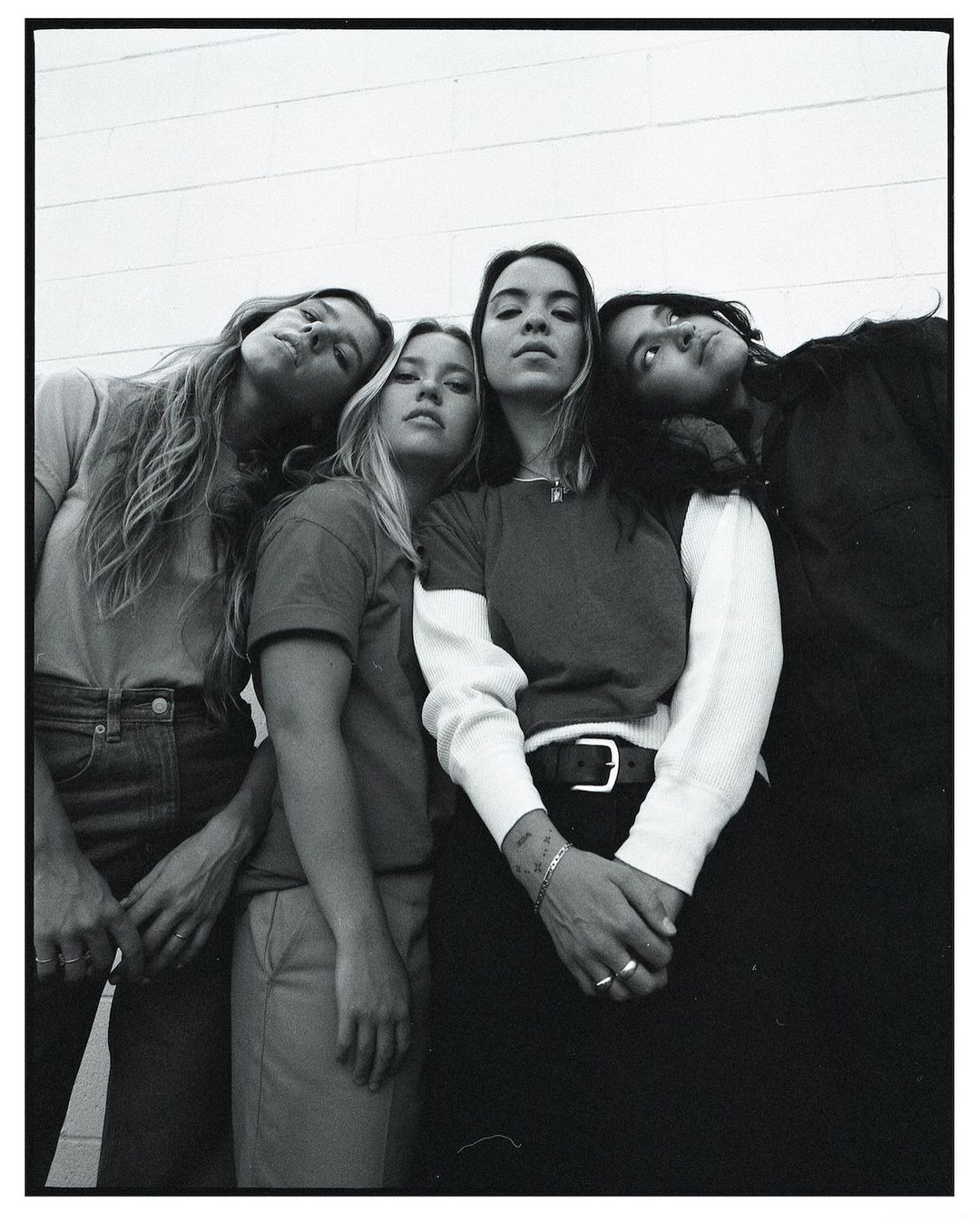 2020 was full of surprises, mostly not pleasing ones. The indie music industry, however, was quite productive this year, releasing plenty of songs. Today, we decided to collect our favorite indie-pop releases from 2020 in one place and share them with you so you also enjoy those DIY spirited, uncompromising, noisily sounds of freedom.

The Norwegian indie-pop maximalists Kakkmaddafakka may not be known worldwide, but they have earned a reputation in Europe thanks to their energetic live shows. However, as you probably know, 2020 wasn’t full of concerts, to say the least, but that didn’t hold the depth-seeking wonderers of experimental sound that took their outbursting energy into the studio instead of the stage. The result is their new song, Moonshine. During its 2 minutes and 45 seconds, the song manages to demonstrate the band’s pop-sounding ever-changing vocals and indie-spirited berserk drums.

This Manchester band’s new release, “Me & You Together Song,” is their fourth release from the forthcoming studio album, Notes On A Conditional Form. The 1975 frontman Matty Healy hums, “I’m sorry that I’m kinda queer/It’s not as weird as it appears,” over riffing guitar tunes in a heartbreaking acknowledgment that reminds an apology with no regrets. Ina totally indie way, the band manages to sing on love and lust in the verses and chorus while somehow remaining sonically nihilistic throughout the whole song.

8.Christine and the Queens-People, I’ve been sad

This song became the absolute anthem for quarantine. No song in this list holds the spirit of 2020 as the manifestation of French expression ultra-moderne solitude, “People, I’ve Been Sad.” The introspective pop provocateur  Héloïse Letissier also known as Christine and the Queens, wrote the song having in mind the 110,000 or so lonely souls. The song is an indie-pop power ballad combating the awfulness of the year with an exquisite gentleness.

7.Alfie Templeman- Things I Thought Were Mine

“Things I Thought Were Mine” is a Wii-sounding tune, as the artist Alfie Templeman mentioned once. The Super Mario game series inspired the video for the track as the game reminding the mood was so evident in the release. The song is a feel-good, laid back cracking hit, probably the most indie-sounding one on our list.

After starting as a solo project, Beach Bunny is now a four-piece indie band, and their new release “Rearview” from their debut studio album Honeymoon sounds as amazing as heavy on grunge-sounding indie guitar riffs have to be. This piece is an artsy utopianism of sophisticated sore heartache, insecurities with the wistful, plainspoken honesty of indie-pop.

Fionna Apple has dealt with depression her whole life, and the song is the reflection on her feelings that otherwise have no way to be expressed. “Heavy Balloon” is the metaphorical body of the heavy feeling of depression; it is the invisible weight of her troubled mind the singer carries with her every day. In an interview with The New Yorker, she explained: “It’s almost like you get Stockholm syndrome with your own depression – like you’re kidnapped by your own depression,” Apple continued: “People with depression are always playing with this thing that’s very heavy.”

Unlike other names on the list, this singer is totally new to the music scene. However, her debut single “Fireworks” leaves us no chance not to include her here. Owensboro, KY-based Indie-pop singer-songwriter Lux Beauregard has found the perfect formula by combining melodies and lyrics to break your heart and make you desire the sweet pain of being emotional. The release of “Fireworks” makes you feel the fireworks in your stomach thanks to an atmospheric blend of pop, indie, rock elements, and sophisticated poetic lyricism with cosmic energy. Her debut makes it clear Lux has it all to appear in many indie-pop tops quite regularly from now on.

This song gives the otherworldly feeling of wistful, funny, and heartbreaking romance. Quick disclaimer: in “The Neon Skyline,” the romance is dead, and the Canadian singer-songwriter is left with the memories of it. The song creates a world of its own where Andy Shauf, as our narrator, spends a regular night in a town bar with his friend and barista Rosie, who somehow “Always knows just exactly what I need.” The song is the first song of the studio album The Neon Skyline. The other 7 songs continue the tale of a man in a bar and how he learns that his ex is back in town. All the songs reflect the memories they had together and spread beautifully sweet, sad, and nostalgic energy.

Bon Ivar worked on the “PDLIF” amid the uncertainty and deaths the coronavirus brought to humanity. The title stands for “Please Don’t Live in Fear.” The song is an uplifting and full-hearted manifestation of a greater sense of togetherness. Rob Moose’s string arrangements and Kacy Hill’s soprano mix in perfect harmony as they always do and suggest the patience can be found amid unusual and frightening circumstances.

1.The Aces – My Phone is Trying to Kill Me

Has it even been not obvious to you that this song had to get the first place? The Utah band The Aces are pretty well known for their ability to balance anthemic indie-pop melodies with vulnerable songwriting. The epic quartet examines the inherent duality of living in the real world and experiencing a reality where an ever-present phone screen always connects us. The honest and edgy group tells their take on the era we live in and reflects it through the raw and pure euphoric indie-pop lens. “My Phone is Trying to Kill Me” clearly has a dark side to it, but the release is funny and light hearted, which makes it more catchy yet deepens the darkness of it by trying to hide it under silly moods.