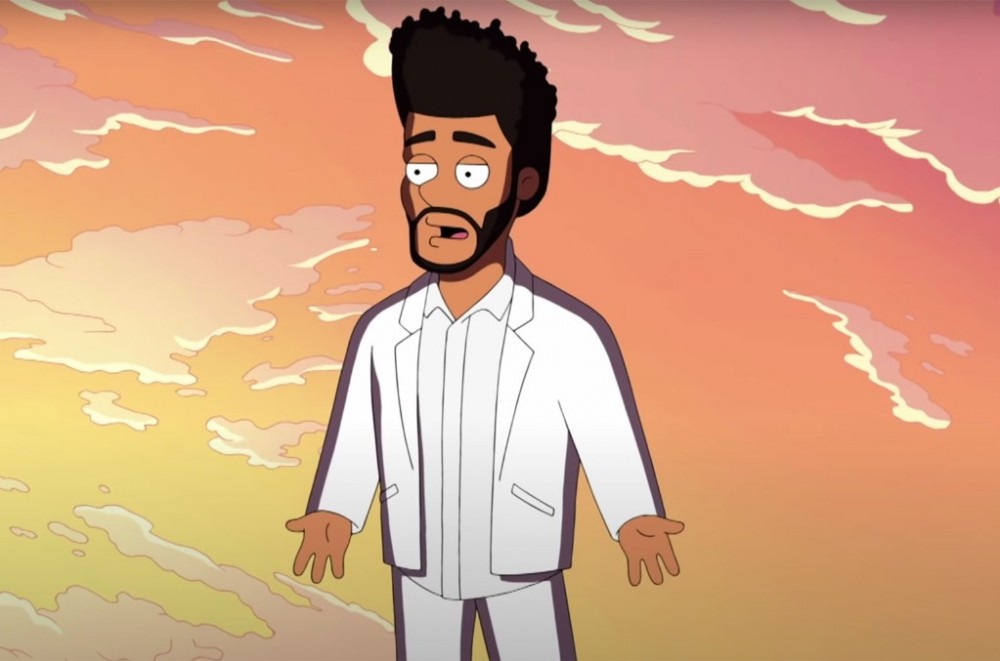 A starboy is born! On Monday (May 4), The Weeknd had a guest-starring turn as a writer, character and singer on FOX’s American Dad! and it was nothing short of hilarious.

Naturally, the episode of the animated sitcom wouldn’t have been complete without the R&B star belting out an original song, and the gut-busting tune reveals the cartoon version of the crooner’s biggest secret: he’s a virgin.

Co-written with Electric Guest‘s Asa Taccone, “I’m a Virgin” features The Weeknd opening up about the truth behind his playboy persona after Jeff tries to trick him into sleeping with Hayley.

“Had a lot of girls in my day/ Wanted more from me/ But there’s really only one way/ To start a family/ And I know you can’t believe it’s true/ But I’m man enough to say to you/ I’m a virgin/ Never got close enough/ Cell phone blowing up/ But I’m waiting for the right person,” he confesses in processed vocals over a slinky beat.

The real life version of The Weeknd, meanwhile, continues to rule the Billboard charts with his latest album After Hours, which peaked at No. 1 for four consecutive weeks on the Billboard 200 upon its release and currently sits at No. 4. The LP’s lead single, “Blinding Lights” has thus far also spent four non-consecutive weeks occupying the top spot on the Hot 100.

Watch The Weeknd’s appearance on American Dad! below.