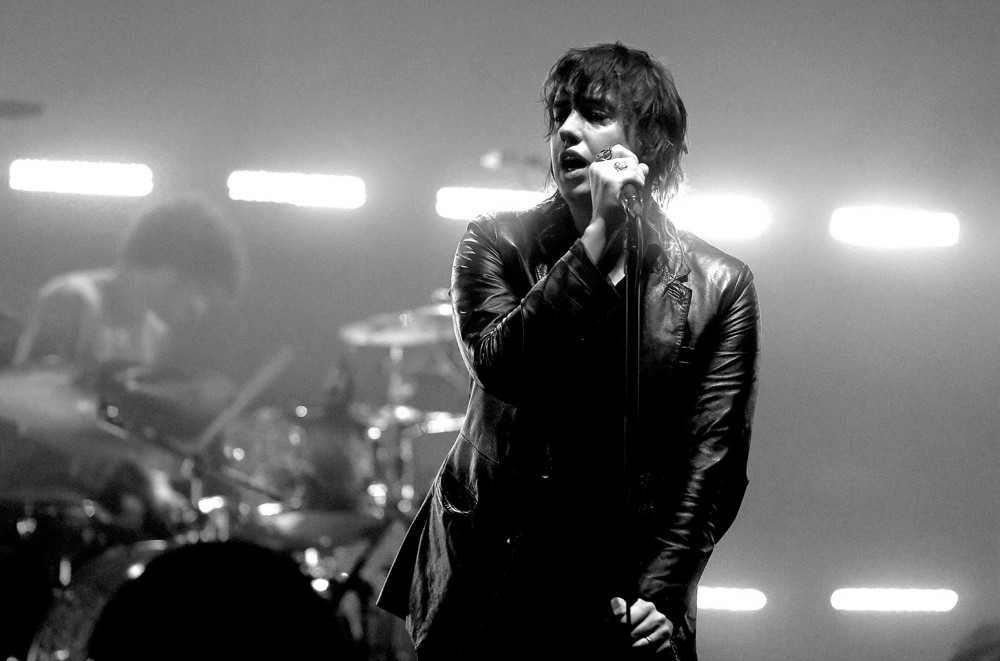 The Strokes have announced a limited run of North American dates set to launch in March.

The band will perform on March 5 at Pepsi Live at Rogers Arena in Vancouver, March 9 at WaMu Theater in Seattle and March 14 at The Forum in Los Angeles.

Special guests King Princess and Alvvays will join The Strokes in L.A. Alvvays will also join for Seattle and Vancouver.

The general on-sale will start on Friday at 10am for the Los Angeles show and 12pm for the Vancouver and Seattle shows.