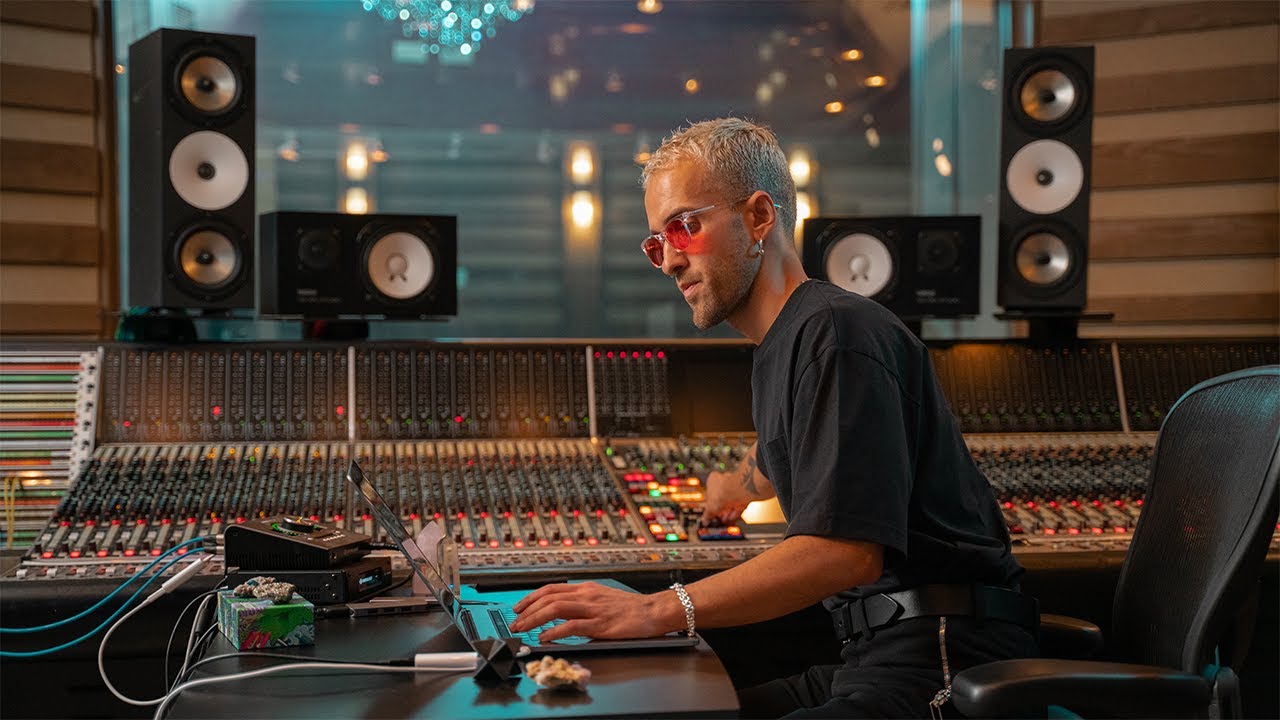 Weeknd keeps dropping new art, even though 2021 is coming to the end. This time around it is the music video for ‘Die For You’, taken from one of his all-time favorite, 2016 albums ‘Starboy’. Some say this is yet another marketing move to mark the fifth anniversary of the album in question.

Inspired by the homage to ‘E.T.’ and ‘Stranger Things’, which is clearly shown in the video with the character of a telekinetic boy and dramatic face-offs, we decided to go back and get insights on how the signature vocal tone was produced.

There is a lot going on if you listen to the acapella tracks. The first insight from all of his recording sessions is that, when you are recording the vocals, make sure there is no Clipping going on. Later on, in the mixing stage, a UAD soundcard is used to directly monitor the autotune, compress or limit it, so when the Weeknd is hearing the sound back, it feels very controlled.

The best option, even though the recording team tried to use different vintage microphones, hardware compressors, and pre-amps, sometimes it is very challenging to use them when working remotely or on tour. That is why the best is to have everything going directly into the UAD soundcard, in this instance. Later experimentations are done with the available pre-amps, attacks are usually medium-slow, depending on the song, the tempo, and the overall feeling. Only slight movements by the compressor are required, no need for any crazy DB fluctuations.
Weeknd has a lot of movement effects in his voice, after very enhanced sound design, with Shaper Box, Sinevibes Blend, MondoMod. It is not to only pan sound stuff, but to trigger sound movements, that is where the Whirl comes into play, to carve out movements, a good amount of reverb, and sound modulation.