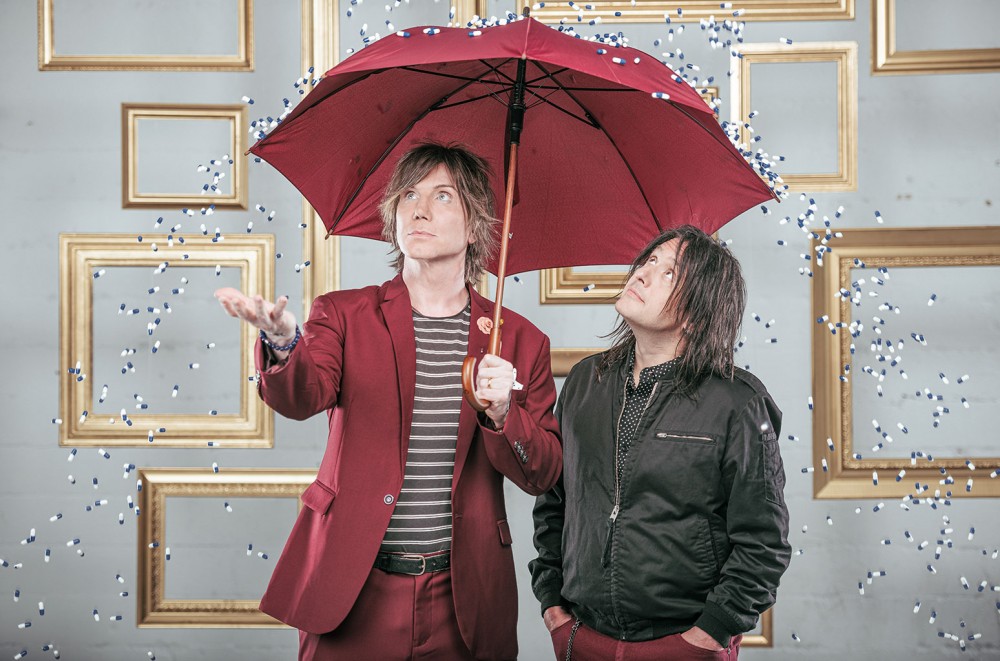 "The song reminds me that we all make mistakes and lose the plot of our own stories sometimes," Goo Goo Dolls frontman John Rzeznik said while describing "Lost," the band's current single — an anthemic lite-rock track. "We get distracted with the cheap, shiny, sights and sounds of a world in disarray but ultimately, we find where we need to be if we keep our eyes open for what really matters."

Out today (Jan. 23), the song's new music video reflects this theme of personal happiness. Directed by Joelle Grace Taylor, the video follows a young woman throughout a day of Instagram-friendly solo adventures: trying on an array of outfits in a sunlit bedroom, dozing off near a highway rest stop, going to a trendy bar and taking a bunch of photo booth polaroids.

Rzeznik, bassist Robby Takac, and the rest of the live band have a handful of UK tour dates planned for Feb. 2020, today's press release promises additional US concerts are "on the horizon."

Check out the "Lost" video below.