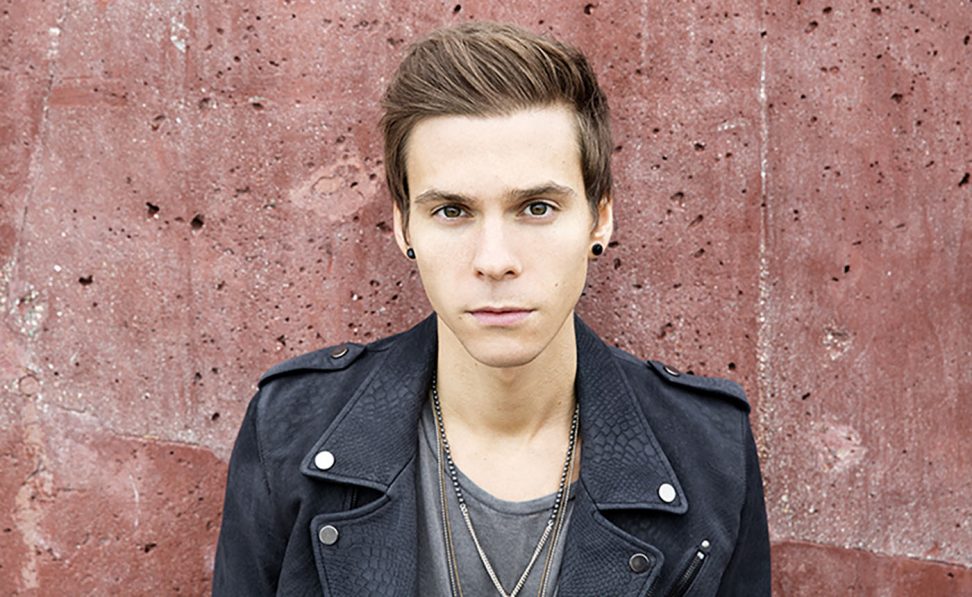 Matthew Bair, also known as Matthew Koma’s mesmerizing track “Kisses Back” is an unforgettable track. The American singer-songwriter has left a groundbreaking fingerprint in the industry with his powerhouse vocals and the top-notch production of “Kisses Back.”

The brainchild behind “Kisses Back” has a Grammy Award under his belt, as all his projects are a jam, including “Barcelona” and “Inside Out.”

The project was released in December 2016, and the music video has crossed 26 million YouTube views. “Kisses Back” has two versions: one the acoustic, while the other is the original. Below are the two versions, make sure you give them a listen, and let us know which one is your favorite.