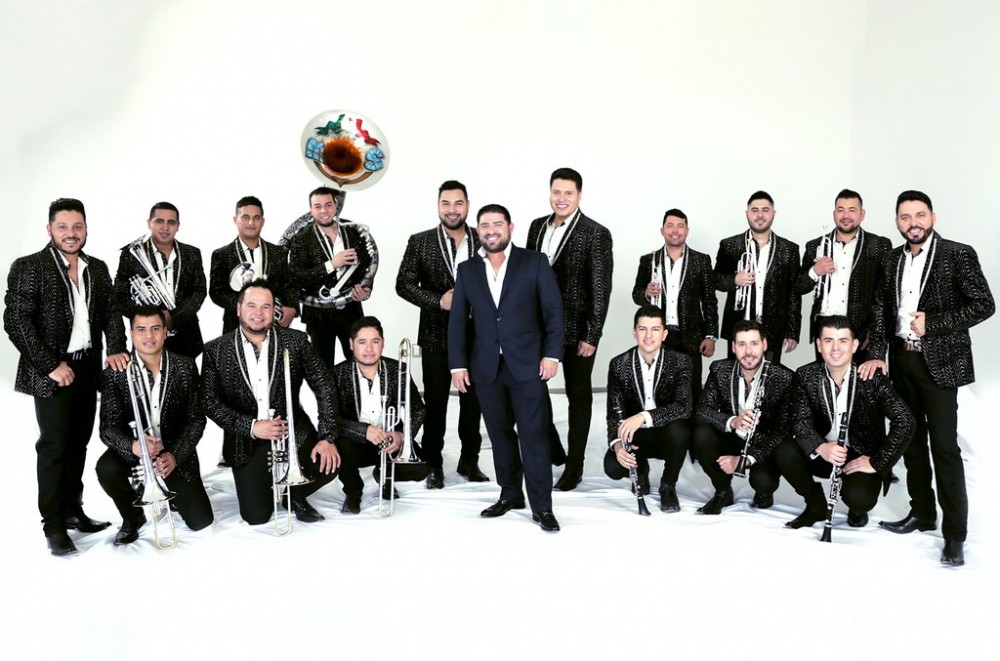 The pair’s first song together will be released on May 1.

Lizos Music and Sony Music Latin have signed strategic partnership for an unprecedented collaboration between Banda MS and Snoop Dogg. The idea behind the alliance is for Banda MS’ and Snoop’s first-ever song together, dropping May 1, to reach global and mainstream success.

“In the nearly six years since this company was founded, a great deal has been accomplished. We want to continue growing. As such, this alliance is a win-win,” said Sergio Lizárraga, president of Lizos Music (Banda MS’ indie label). “The song has great potential and it was the perfect song for us to join forces.”

According to Lizárraga, the song will be released and distributed by Lizos and Sony Music Latin will support Lizos with the marketing strategy.

“We are happy to be a part of this historic collaboration in Regional Mexican music,”added Alex Gallardo, president of Sony Music Latin. “Music has no limits nor cultural borders, as proven by this explosive alliance between two great companies.”

The collab comes four years after the West Coast icon posted Banda MS’ melancholic “Tengo Que Colgar” on Instagram after the L.A. Dodgers didn’t make it to the World Series. Fast forward a few years and after exchanging messages with entrepreneur Bobby Dee (from Snoop Dogg’s team), Lizárraga popped the question: “Hey Bobby, would Snoop want to do a song together?’ And he said yes,” Lizárraga recalls. “The song is excellent and I think people will like it.”

The joining of forces between these two powerhouses, Banda MS and Snoop, further solidifies the strength behind the fusion urban and regional, which is having a moment in latin music with up-and-coming regional Mexican artists embracing urbano music and incorporating it into their own.

Earlier this year, Banda MS and Snoop Dogg announced a joint concert set to take place July 11 in Ontario, California. For now, the concert is still moving forward despite the cancellation of nearly all live events due to the COVID-19 global pandemic.