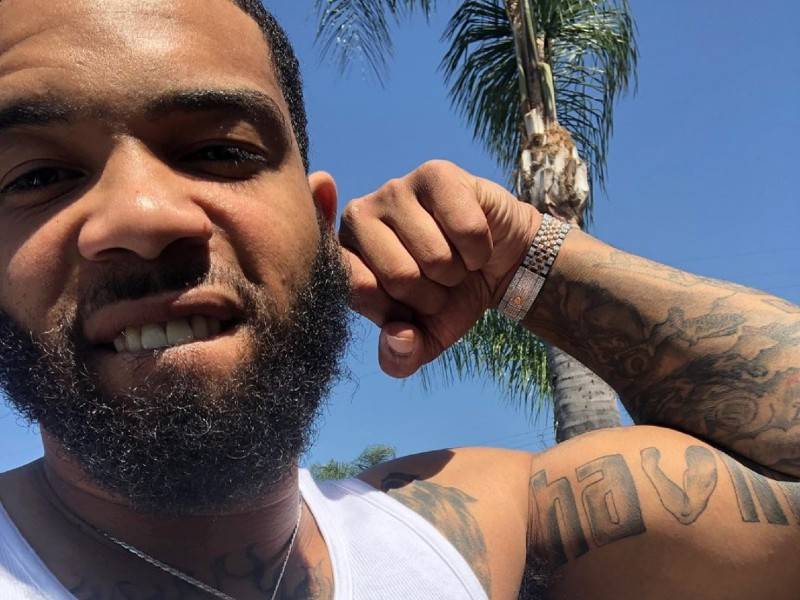 Skippa Da Flippa has an apparent issue with Quavo and he’s not backing down.

In a series of posts on Instagram on Thursday (April 30), the former Quality Control signee called Qua out over his “huncho” nickname. For Skippa, he’s not seeing how it fits.

“Ever since P put @quavohuncho as officer in charge, he really tight I wasn’t callin him Cho,” Skippa wrote with a screenshot of the definition of the word honcho. “Nigga you ain’t the boss of shit. Never was the Cho in migo gvng so where this come from. Fuck ima call a nigga cho who been runnin his whole life. It’s comin from flip so you know it’s real.”

As stated above, a honcho (or huncho, if you’re Quavo) is an informal word for the boss or the person in charge. To support his argument, Skippa provided examples of how the Migos rapper doesn’t quite fit the definition in his eyes. 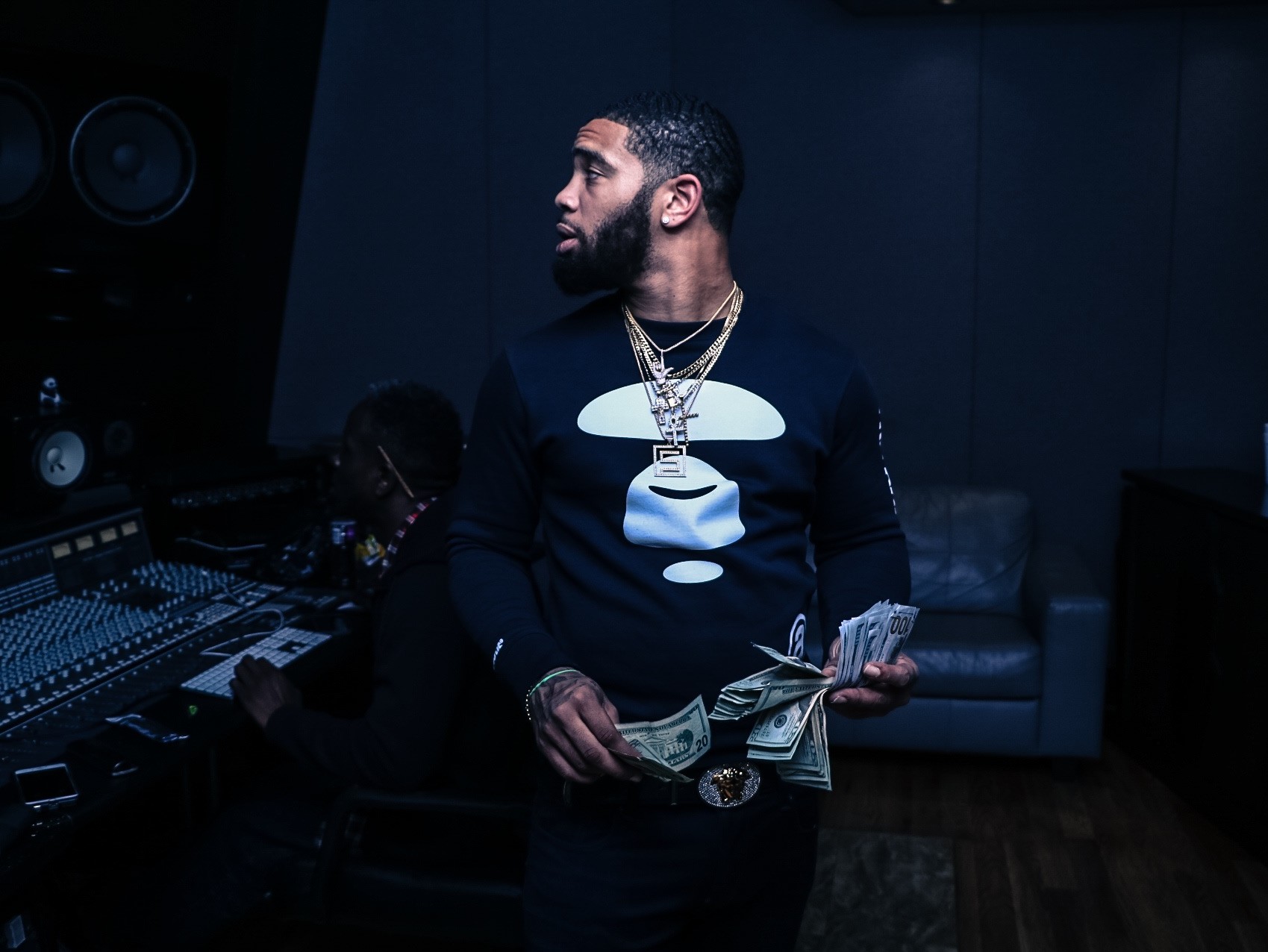 Skippa Da Flippa Could Be Quality Control’s Next Breakout Rapper

“@quavohuncho you really a hater,” Skippa wrote on his IG Story shortly after the initial post. “Tell the world how you went crying to @QCMCEO_P when Wop shouting out me & Rich on his intro. I’d take the cho out ya name. #HUNCHOE.”

In a couple of follow-up posts, he continued to insinuate there was some funny business with people in Quavo’s circle stealing from him, called out Offset for being a “bitch” (and he says Set has known that since the 8th grade) and provided an alternate nickname for Quavo with “peon.” (Just a hunch, but he probably won’t be adopting that any time soon.)

As for Quavo, he has yet to respond. With Taco Tuesday coming up, he may be preoccupied with saweeter things.