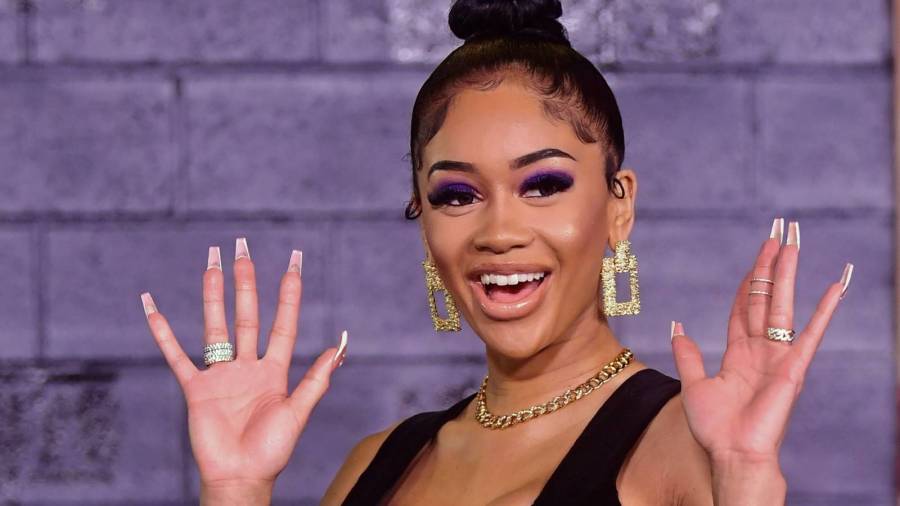 Saweetie promised her fans she would show people how to make a McGangbang Instagram Live on Thursday (June 25) — and she delivered.

Shortly after she made the announcement, the R&B singer whipped up the monster sandwich, which consists of one McChicken and a McDouble combined into one, and shot to the top of trending Twitter topics.

In the clip, the Warner Music Group artist — who’s getting ready to drop her new album Pretty B*tch Music — dances along to The Isley Brother’s classic “In Between The Sheets” as she takes a massive bite of the gargantuan burger.

Subsequently, Saweetie’s McGangbang tutorial started making the rounds. Some fans couldn’t wait to get their hands on one but others called Saweetie out for seemingly taking credit for inventing the sandwich.

According to a quick Google search, the McGangbang has been around since at least the early 2000s. In fact, the Urban Dictionary claims it comes from a McDonalds in Daytona Beach, Florida. The definition simply calls it “a tasty sandwich combination from McDonald’s” and provides instructions on how to craft a proper one. 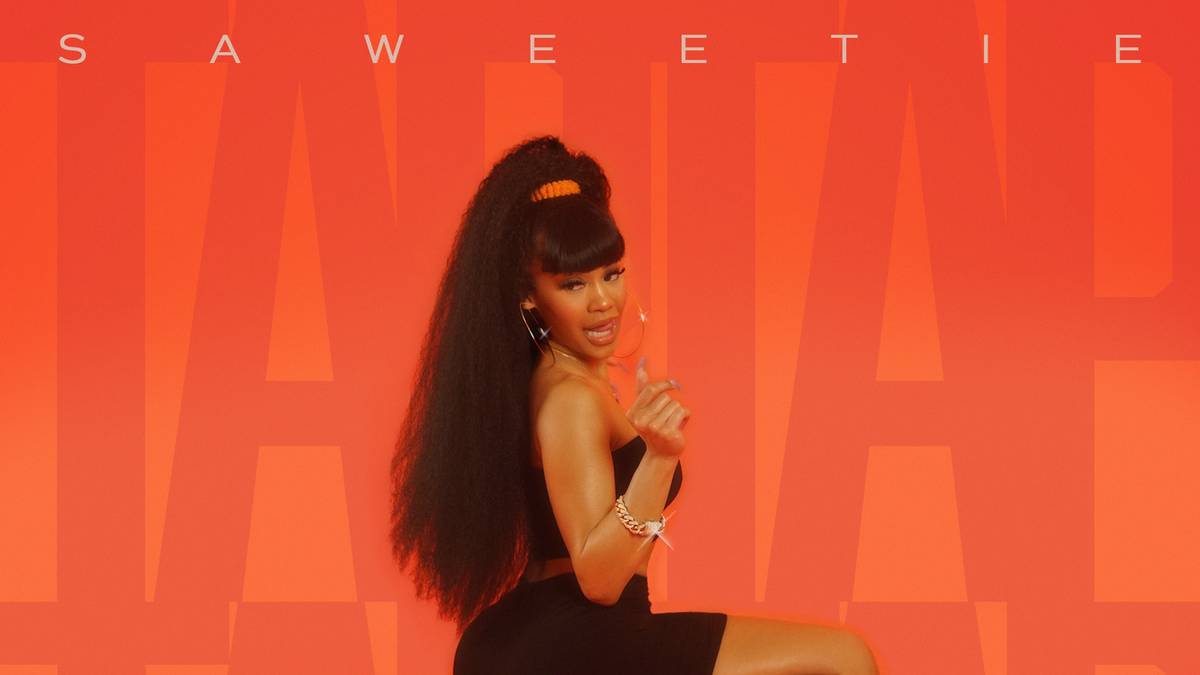 Thanks to Saweetie, Twitter can’t stop talking about it. Check out some of the reactions below.

Saweetie just made a McGangBang. We were ordering these 10 years ago when there was nothing to do in a town of 3,000 besides “cruise” https://t.co/dIKAgoUyi4

Right now, people all over the site are trying to figure out what a McGangbang is and why it's trending.

My old ass is like "Who is Saweetie? Is that her name? Or is that a slang term of endearment I'm not cool enough to know?"

I'M AN OLD MAN! I GET CONFUSED pic.twitter.com/zRjiHHnLSj

Saweetie got mcgangbang trending on this app with these kids acting like she invented something crazy. Our broke asses been eating those since the 90s, relax lol

.@McDonalds we want you to pay @Saweetie to remix the iconic bop “Don’t Be Stingy”and add the McGangBang to the menu expeditiously.
pic.twitter.com/ftbe1wp2fW

It’s crazy these youngings think @Saweetie made the mcgangbang. We was making them joints like 15 years ago but I guess they was like 3 https://t.co/OpMPPxHLEU pic.twitter.com/0iIIo8F8rM

It’s crazy these youngings think @Saweetie made the mcgangbang. We was making them joints like 15 years ago but I guess they was like 3 https://t.co/OpMPPxHLEU pic.twitter.com/0iIIo8F8rM

Sis a whole ass mood with her McGangBang @Saweetie pic.twitter.com/aDzOLUdiqq