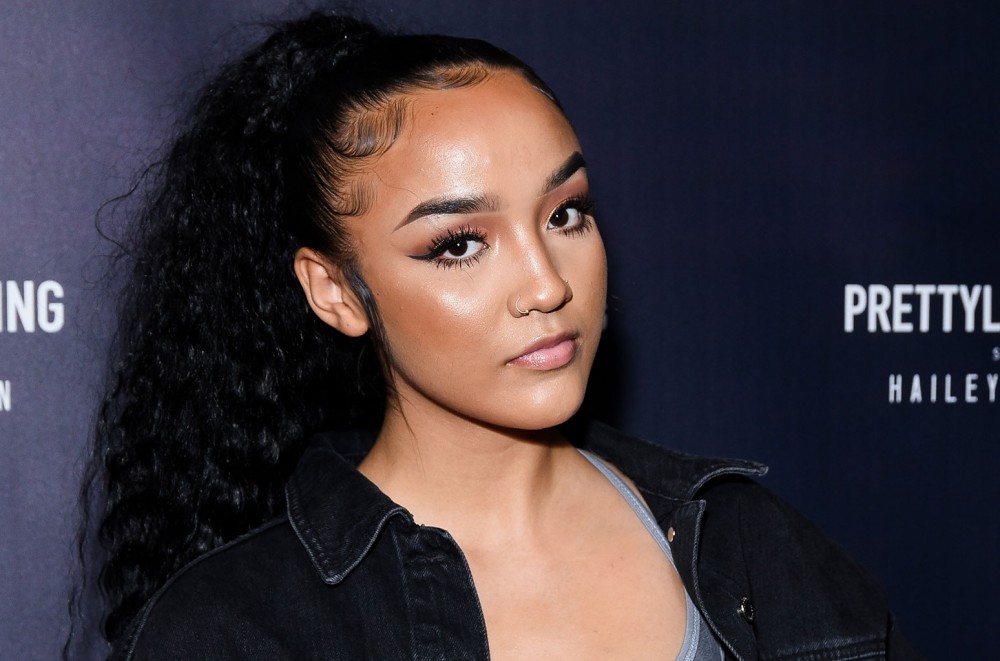 Burgeoning rapper Lexii Alijai died at the top of 2020, on Jan. 1, just six weeks out from what would have been her 22nd birthday. Nearly a month later, on Monday (Jan. 27), the Hennepin County Medical Examiner's office announced that the 1AM Records signee died as a result of a lethal mixture of fentanyl and ethanol.

The medical examiner's office has ruled her death to be an accident.

The "Grind With Me" artist was slated to release her Come Back Soon debut album later this year. "The entire 1AM family is heartbroken and deeply saddened by her passing," 1AM Media told Billboard at the time of her death. "Our deepest condolences to her friends, fans and everyone who was touched by her. Her family appreciates privacy during this difficult time.”

There has been an outpouring of support in the music community since Lexii's death, as her grandfather was also the late singer-songwriter Roger Troutman. “I’m so sick,” Kehlani wrote to Instagram after hearing the tragic news of her "Jealous" collaborator's death. “i’m so angry. i’m confused and my heart is broken. i don’t know why this happened." Lani will also be headlining a benefit show in honor of Lexii featuring special guests on Feb. 19 at First Avenue in Minneapolis.

LEXII ALIJAI DAY IN MINNEAPOLIS MN. TICKETS UP TOMORROW 9 AM. ALL PROCEEDS TO HER FAMILY & FOUNDATION. pic.twitter.com/liKzI8SqDR