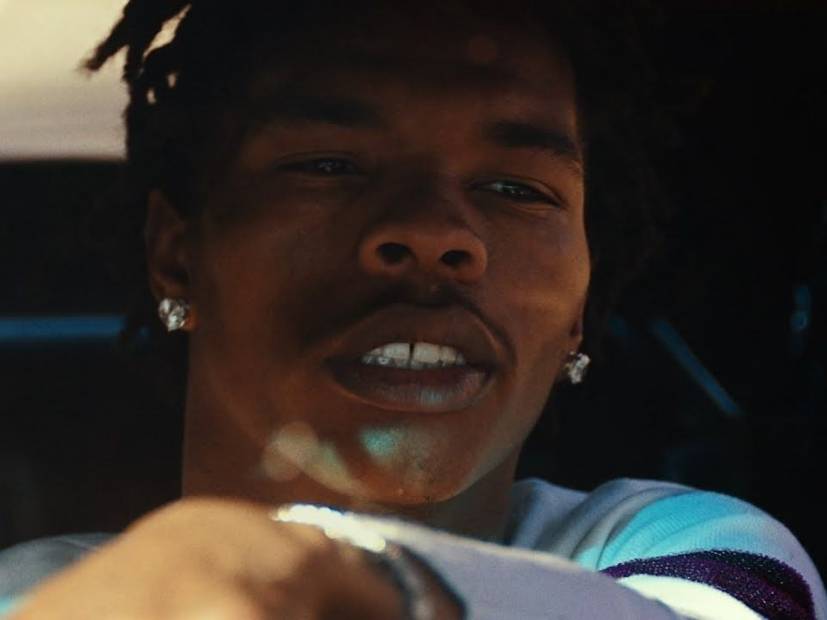 Quality Control Music’s Lil Baby premiered a new video for his track “Catch The Sun” on Wednesday (January 29). The visuals for the song, which appears on Queen & Slim soundtrack, parallel the Lena Waithe directed-film as Baby and his real-life girlfriend Jayda Cheaves go on the run together.

The Cam Busby-directed video starts with the Atlanta native waking up Cheaves in the middle of the night to escape the police after he spots them from a distance. The two hop in an old school coupe to flee the scene and find a spot to let the heat die down.

“Catch The Sun” Official Video Out Now !! Shit Different For Me But This Song One Of Them Ones 🙌🏽🤯🔥🔥

The visual and record represent a different approach from Lil Baby’s usual brass and braggadocious street music. “Shit Different For Me But This Song One Of Them Ones,” he captioned an Instagram post about the video.

Watch the “Catch The Sun” video above.