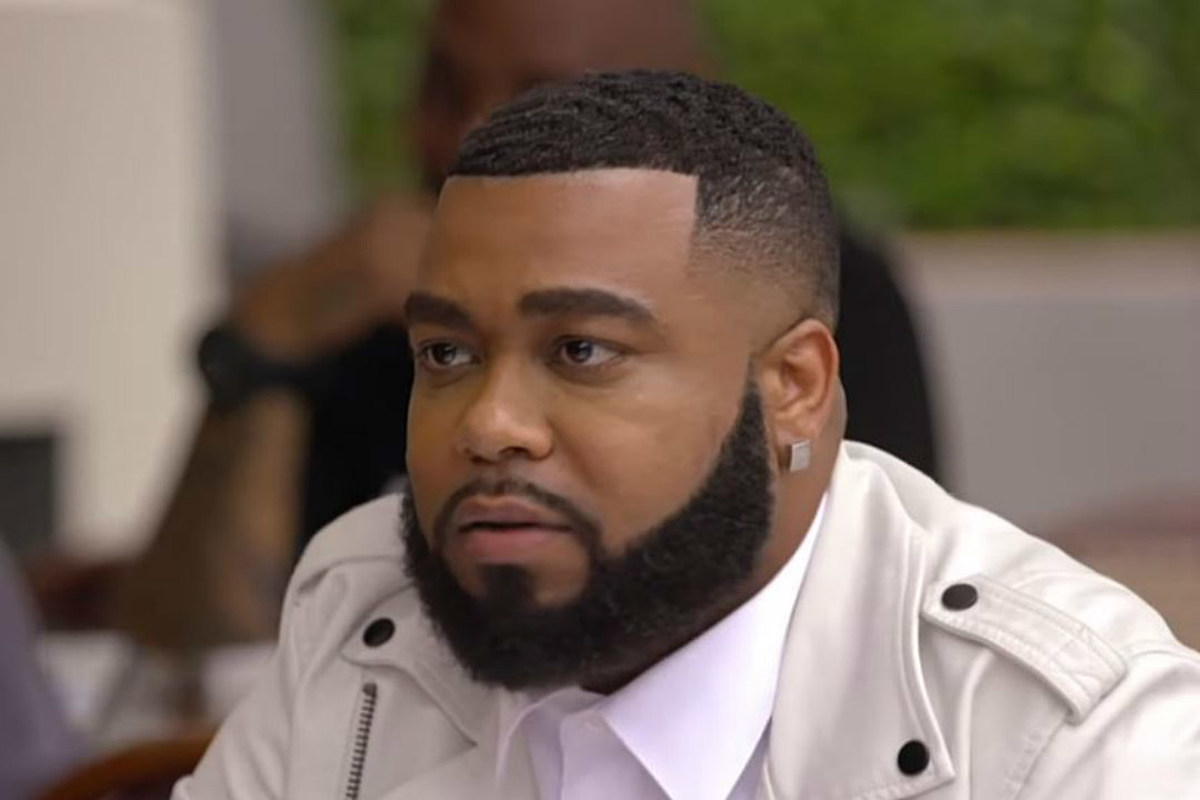 Rapper, Baby Blue Whoaaaa, formerly of Pretty Ricky, is in deep trouble with the federal government after being accused of being a part of a $24 million COVID-19 loan scam. The South Florida artist is saying he could pay a very steep price if found guilty.

On Friday (Oct. 9), Blue updated fans on his situation on Instagram, sharing a photo of himself wearing a suit and captioning the pic, "Wish me luck. Seeing the judge in 30 mins." The photo was reposted by The Shade Room shortly afterward, who noted the troubling situation the rapper finds himself in. After his court appearance, Blue commented on TSR post with another update, which has a frightening scenario. "Had a good first day in court," he wrote. "Facing life in prison but #ImInnocent. Everything ain't always what it seems."

As previously reported, Blue, born Diamond Blue Smith, 36, was arrested on Oct. 5. The following day, he appeared before a judge in the Northern District of Georgia and was charged with wire fraud, bank fraud and conspiracy to commit wire fraud and bank fraud, according to the U.S. Department of Justice. He is being accused of abusing the federal Paycheck Protection Program (PPP) loans promised by the Small Business Administration (SBA) as part of the Coronavirus Aid, Relief and Economic Security (CARES) Act by filing fake loan applications to obtain millions of dollars.

The DOJ claims Blue falsely obtained $426,717 for his company throwbackjersey.com LLC. He also illegally got a $708,065 loan for his music label Blue Star Records, LLC. The singer allegedly withdrew $271,805 in loan funds as well, and allegedly used some of the ill-gotten funds to buy a $96,000 Ferrari. The car and other luxury items were seized at the time of his arrest.

The alleged scheme involves several co-defendants, most notably Tonye C. Johnson, who was arrested on Oct. 1, and is being accused of conspiring with Blue to illegally bilk millions out of the program with the help of others.

XXL has reached out to Baby Blue's legal team for comment.