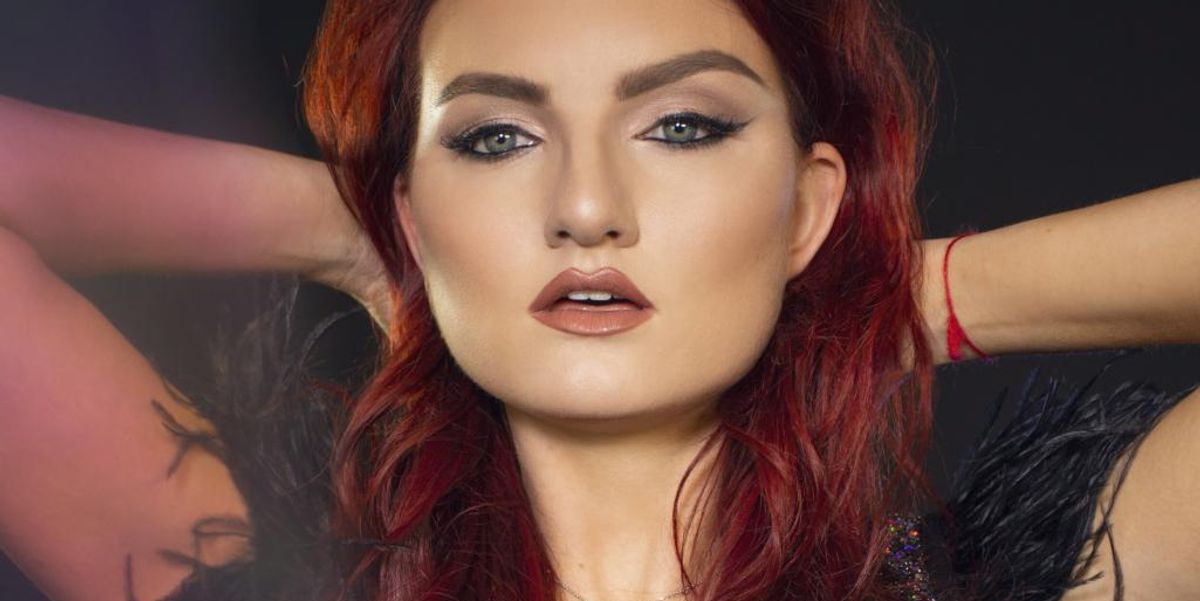 After the South-Floridian’s silky dance single “Self Control” went #1 on the Billboard Dance Chart, pop singer Kendra Erika surprised everyone with the release of a piano-driven ballad.

“Song of Hope,” which is now one of Kendra’s biggest singles, is anything but a club-ready dance track – it’s actually more fitting for a good cry – but with “Pure Love,” Kendra Erika’s new single which premieres today exclusively on Popdust, the pop singer brings the vibe back up to cruise control just in time for summer.

“The bonafide cruise control song,” Kendra said of the rhythmic track. Saturated in ’80s synths and smooth drums, Kendra’s voice steadily glides along like a new Mercedes. “It’s excellent for a spontaneous drive,” Kendra explains. “‘Pure Love’ is for anyone that is looking for something smooth to listen to and vibe on. It sets a real nice tone, and puts you in a state of fluidity to start the day or unwind at night.”

The new single sets the tone for Kendra’s upcoming untitled debut, which is set for release later this year via her own label, Oystershell music. Working alongside Grammy-winning producers like Damon Sharpe (Ariana Grande, Jennifer Lopez,) and Ned Cameron (Kid Ink, Lil Wayne), Kendra’s debut is sure to contain a plethora of different vibes.

Check out the new single below: