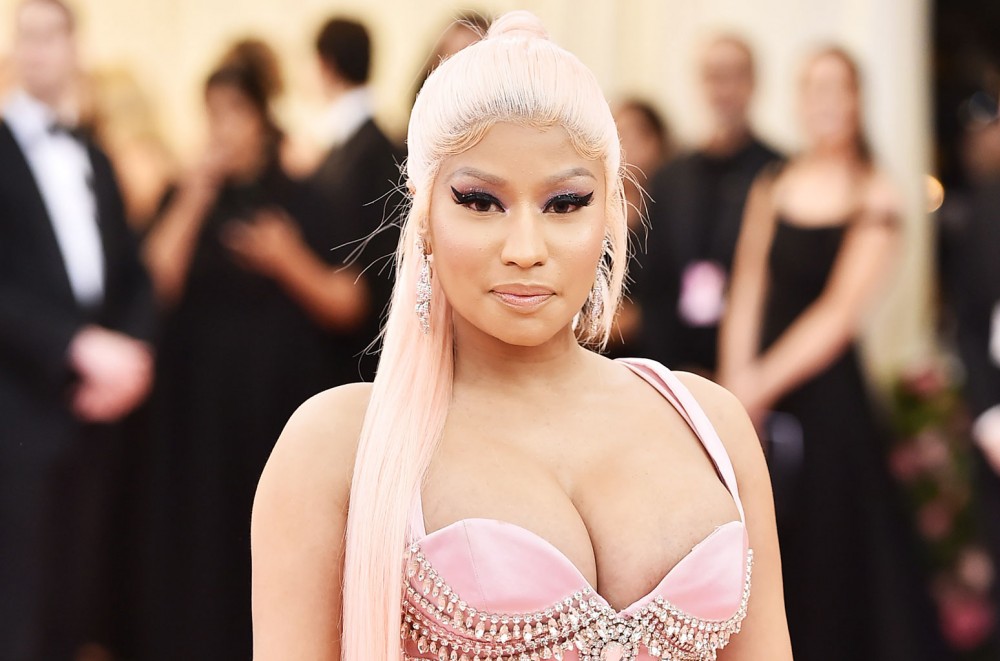 Nicki Minaj made her triumphant return to social media Thursday (Jan. 30) after going without a post since Nov. 9. The IG activity comes on the heels of Minaj's first public appearance of 2020 alongside her hubby Kenneth "Zoo" Petty earlier this week.

With the Super Bowl taking place in Miami this weekend, Minaj and Petty paid a visit to Mr. Jones nightclub in the 305.

Nicki's last public appearance came back in December at Billboard's Women in Music event, where she was honored with the inaugural Game Changer Award. Minaj opted for no caption on her social media posts, as she rocked a sleek gray bodysuit for the solo shots.

"I love music and interacting with fans, so I can't really see taking myself completely away," Minaj said of her future music plans in December. "But I want to be open to other possibilities in my life. I do believe it is important to become a woman outside of the magnifying glass. I have to make sure that I'm well-rounded as a human being."

Fans of the Queens native will hear some new music on Friday (Jan. 31). Minaj is slated to guest on Meghan Trainor's album, as a teaser for their "Nice to Meet Ya" collab was confirmed and teased by Trainor earlier in the week.