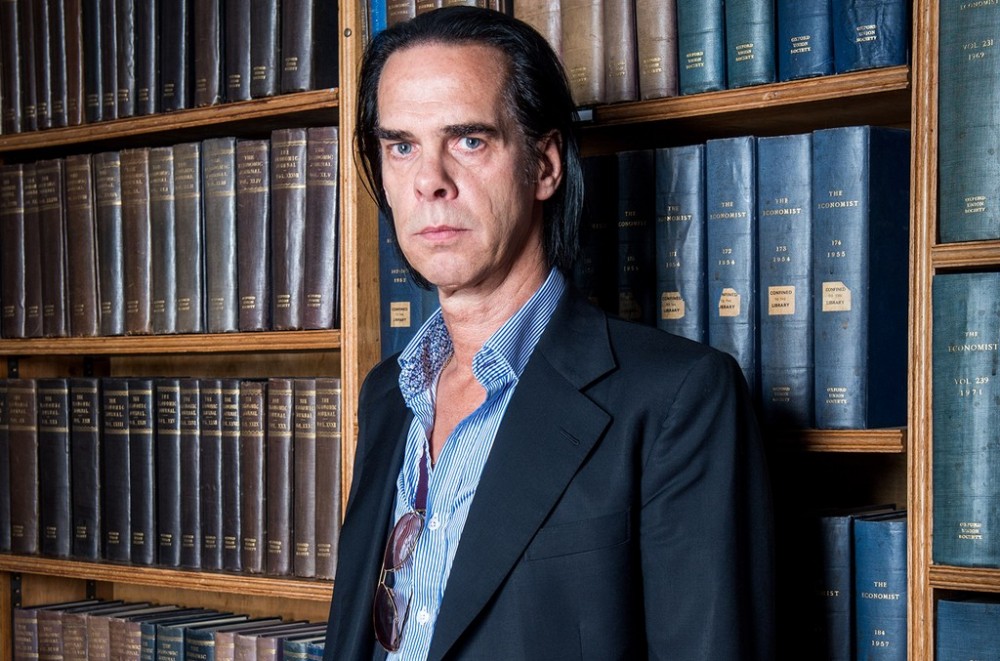 The song is featured on an upcoming compilation album produced by the late Hal Willner.

Ahead of the T. Rex tribute compilation, Angelheaded Hipster, Nick Cave released his own twist on “Cosmic Dancer” on Wednesday (April 29).

He transformed the tune into an emotional piano and orchestral ballad, with an accompanying video showing the studio performance alongside archival T. Rex footage.

On the upcoming star-studded compilation, U2 and Elton John will collaborate on “Bang a Gong (Get It On),” Joan Jett will take on “Jeepster” and Kesha will perform “Children of the Revolution.”

Father John Misty, Perry Farrell, Todd Rundgren, Sean Lennon and more are also featured on the LP. The compilation was produced by the late Hal Willner, who died earlier this month of coronavirus complications.