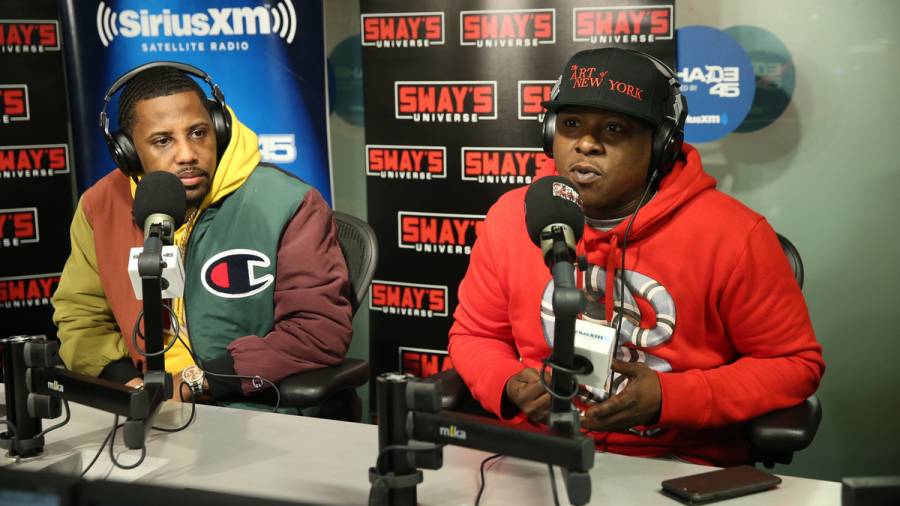 Swizz Beatz and Timbaland have found the next competitors to step into the virtual Verzuz ring. Fabolous and Jadakiss have been booked to face off in the popular Instagram Live battle series on Monday (June 29).

“NY next up,” Verzuz pronounced social media. “@myfabolouslife vs @jadakiss Monday, June 29th, 8PM EST on #VERZUZ | Watch on our IG or @applemusic in HD. Drinks by @CIROC.”

NY next up 🔥🔥🔥 @myfabolouslife vs @jadakiss Monday, June 29th, 8PM EST on #VERZUZ | Watch on our IG or @applemusic in HD. Drinks by @CIROC

The upcoming event will bring Verzuz back to the realm of Hip Hop after venturing into R&B (Alicia Keys versus John Legend) and dancehall (Beenie Man versus Bounty Killer) for recent battles. The Fabolous and Jadakiss matchup will be the first Verzuz showdown between rappers since Ludacris battled Nelly in May.

Fabolous against Jadakiss is another friendly pairing for the battle series as the two MCs have collaborated in the past. The veteran rappers most famously teamed up for an album titled Friday On Elm Street in 2017. The LP peaked at No. 10 on the Billboard 200. 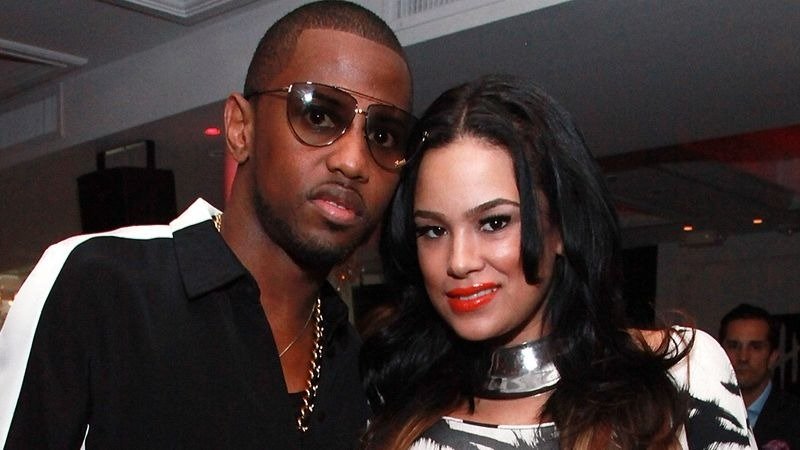 Fabolous Reveals Emily B Is Pregnant With Their 3rd Child Together

While both men represent New York, they notably hail from different areas. Fabolous was born and raised in Brooklyn while Jadakiss is a native of Yonkers, just like his fellow members of The LOX.

During the COVID-19 pandemic, Swizz and Timbaland’s Verzuz series has become appointment viewing for audiences unable to attend concerts. Past battles include DJ Premier versus RZA, Erykah Badu versus Jill Scott, Mannie Fresh versus Scott Storch and Babyface versus Teddy Riley.