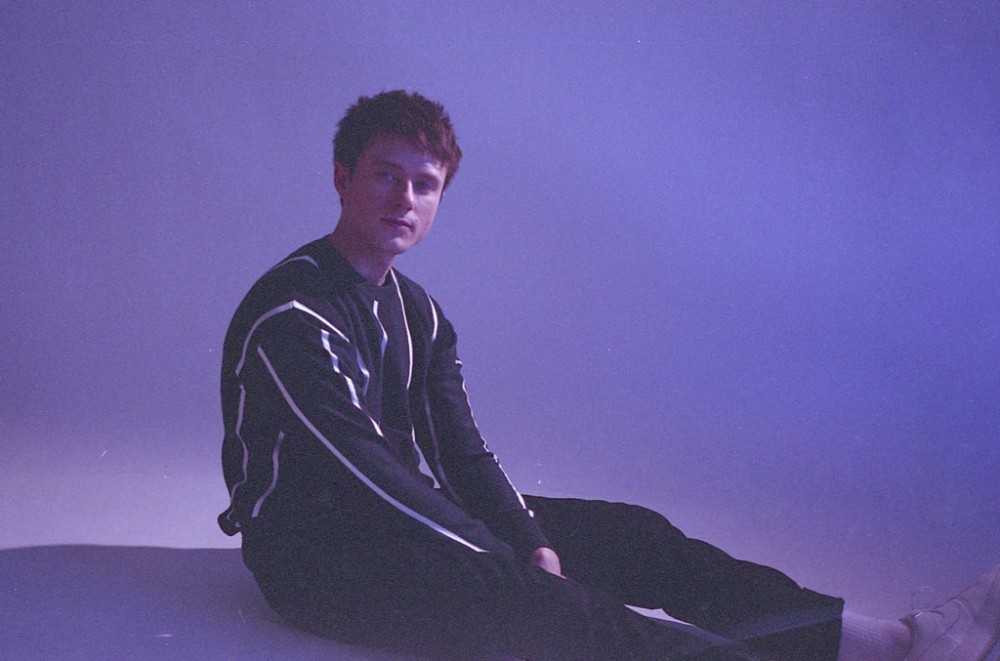 Looking for some Monday motivation to help power you through the start of another week? We’re right there with you, and with some stellar new pop tunes, we’ve got you covered.

These 10 tracks from artists like Alec Benjamin, Hinds, Dagny and Half-Alive will get you energized to take on the week. Pop any of these gems into your personal playlists — or scroll to the end of the post for a custom playlist of all 10.

Madrid’s Hinds will unleash their new album in June, and in the meantime we’ve got a few delicious teasers, like “Good Bad Times” and “Just Like Kids (Miau),” the latter of which sees the quartet dismantle the unsolicited comments and “advice” they’ve received about their band over the years. It’s also damn catchy.

Here, Alec Benjamin’s lovely 2013 ballad “Paper Crown” gets a 2020 update. It’s the first song he ever released, and a good reminder that Benjamin was primed for big things from the start.

The velvet-voiced Chappell Roan recently returned with the single “Pink Pony Club,” but it’s “Love Me Anyway” that will have you mesmerized. Stick around for the cute collage lyric video that Chappell lovingly made herself.

This excellent cover of Crooked Fingers’ “Call To Love” comes courtesy of Jimmy Eat World and Best Coast’s Bethany Cosentino. Don’t miss the rocking performance video, which was cut together most creatively.

When the drum machine kicks in (excuse the pun) on rising R&B/pop singer-songwriter Destiny Rogers’ latest single, “Kickin’ Pushin’” whooshes forward, capturing the feeling of personal motion that Rogers sings about on the simmering, Stereotypes-helmed track.

Norwegian star Dagny’s collection of pop singles is an embarrassment of riches, from “Wearing Nothing” to “Love You Like That” to the Seeb collaboration “Drink About,” and “Somebody” is another sleek thrill that smartly pulls back the production at the start of the chorus to put her voice on full display.

“’Worst Enemy’ is about our inner demons,” Australian 17-year-old Evie Irie says of her new single in a press statement, and indeed, the impressive new track contains a sense of anxiety that coils more tightly around the vocal performance as the song progresses. Don’t worry, though — “Worst Enemy” is a more stirring listen than a stressful one.

When’s the last time an orchestral arrangement has sounded this funky? Dance-pop trio Half-Alive recently reworked a few of the songs from their 2019 album Now, Not Yet with a full ensemble for the four-song project In Florescence, and the new take on “Still Feel” accentuates the original’s best features with a more full-bodied approach.

Austra, “I Am Not Waiting”

Toronto electro-pop auteur Katie Austra Stelmanis has followed up her exquisite 2017 album Future Politics with Hirudin, another compelling listen highlighted by the slithering “I Am Not Waiting,” on which she commands you to dance while repeating “I’m over you! I’m over you!” For anyone looking for a post-breakup anthem, Austra just gifted you a great one.