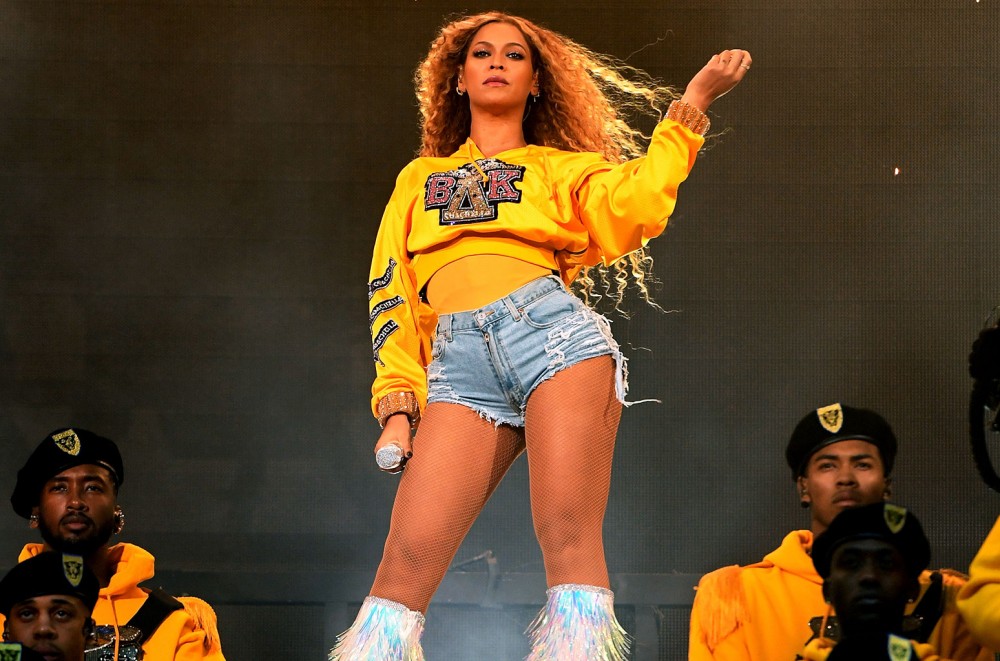 Beyoncé may be the undisputed queen of the "I dream it, I work hard, I grind 'till I own it" mentality, but one thing she can always count on getting for free is Popeyes Chicken.

Back in 2003, the superstar revealed on the The Oprah Winfrey Show that she, in fact, has a lifetime supply card from the popular fast food chain. "I really love Popeyes. I can't really eat it anymore, but at one point everywhere I went people would buy me Popeyes, like the fans! And Popeyes heard, so they gave me a lifetime membership and every time I go I can pull out the card and get as much Popeyes…" Beyoncé told Oprah during the old interview before trailing off with a laugh. "But I've never used it because I've been too embarrassed!"

The reminder of Bey's "free Popeyes for life" deal comes just one day after the fried chicken chain released a clothing line that looks eerily similar to the star's new Ivy Park x Adidas collection — all the way down to the maroon and orange color scheme and athleisure vibe of the designs.

Watch Beyoncé declare her love for Popeyes in the throwback video below.