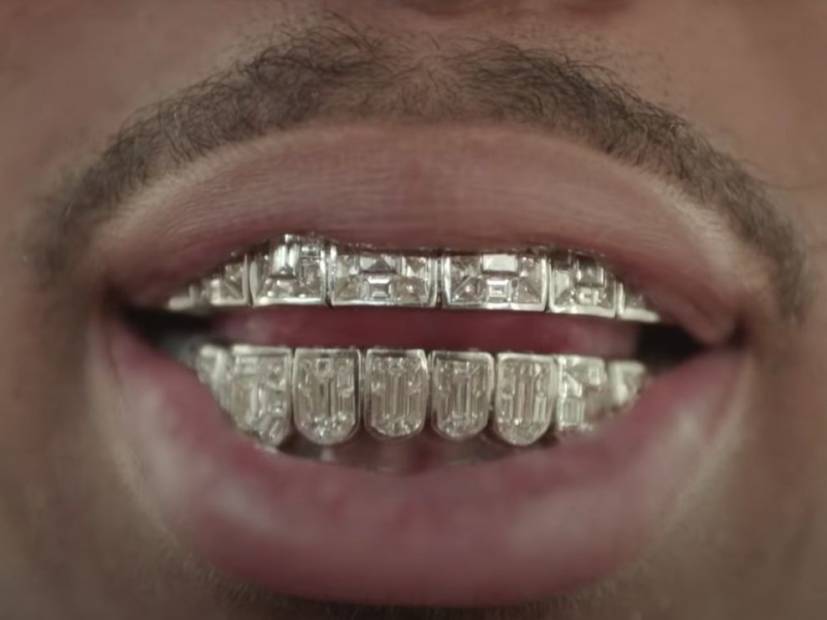 Quavo, Takeoff and Offset — collectively known as the Migos — are back with a new video for “Racks 2 Skinny,” another single in the Migo Monday series.

Directed by the three Migos and Joseph Desrosiers, the visual is a straightforward affair boasting lots of cash, jewelry and yes, luxury cars.

The track, produced by DJ Durel, finds the trio spitting about their seemingly endless amounts of wealth as they floss their iced-out grills.

At the end of March, Quavo told Billboard Migos were spending their quarantine days working on Culture III. Their days consist of driving back and forth to the studio to work on the project and once Quavo gets home, he plays Call of Duty for hours.

Until that surfaces, get a Migos fix up top.