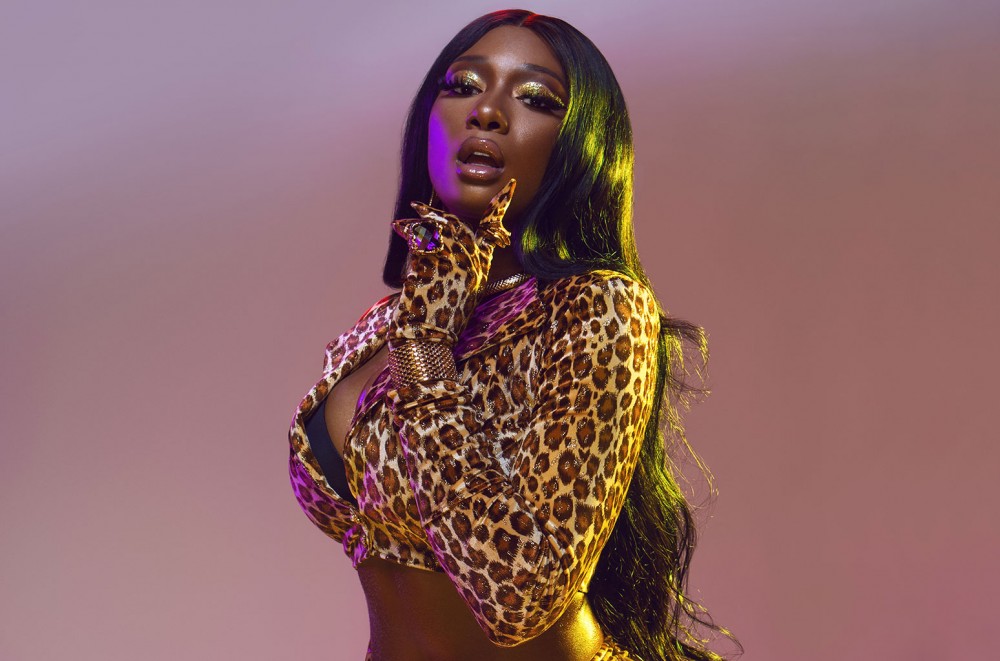 When Megan Thee Stallion made her Tiny Desk concert debut back in December, she premiered a brand-new track for the live audience with Phony Ppl. Nearly two months later, the Houston Hottie returned to guest on the Brooklyn collective's "Fkn Around," which was officially released on Friday (Jan. 31).

Even if she's in a relationship, Meg's down to test the waters if her interest is piqued by the right guy. "I got a man but I'm f—-g around/ 'Cause I'm young and can't be tied down/ He got a girl she got nothing on me/ Because we young so we do the same thing," she raps over the funky instrumentation.

2020's going to be another busy one for Megan Thee Stallion, as she's slated to drop her long-awaited debut album. Hot Girl Meg unleashed Suga's "B.I.T.C.H" earlier this month, which will serve as the project's opener.

Listen to the new track below.