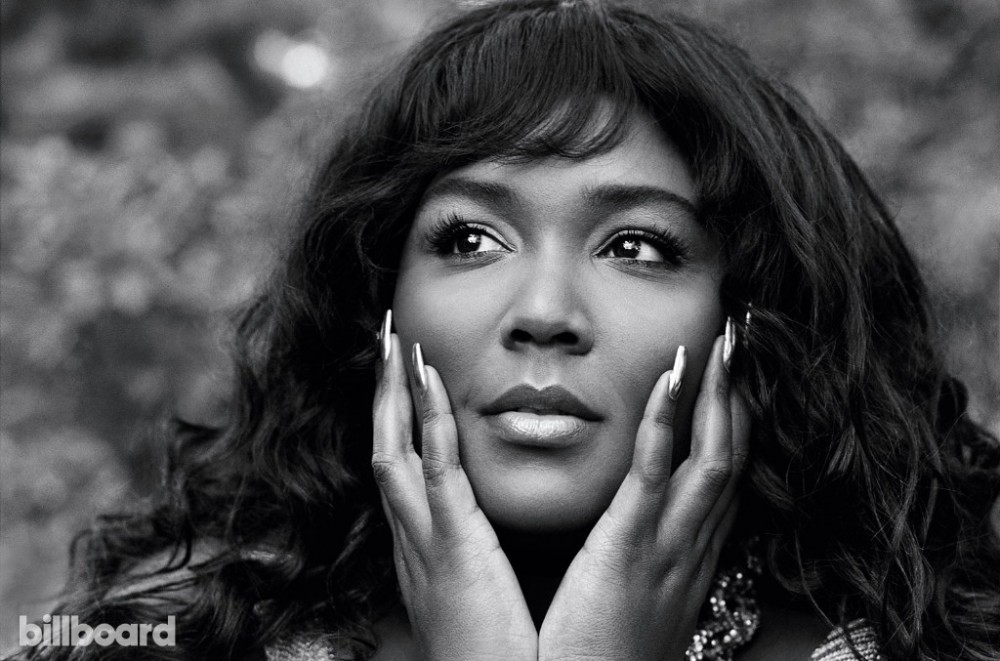 A pair of zen queens! Lizzo and SZA joined forces on Thursday night (April 23) for a joint virtual meditation session focused on self-care.

During the 45-minute online zen retreat, SZA spoke out about the dangers of drugs and other substances on the body’s immune system. “All these drugs… like liquor, weed, all these things, they lower your immune system,” she said. “It f–ks with your ability to fight things off. Tobacco — I used to smoke spliffs all the time, I used to smoke Backwoods all the time — I stopped that s–t. Why? It was bodying my ability to heal and, like, correct myself, and taking me 10 steps back every time I would make five steps forward.”

The two stars focused on the concept of sound healing during their meditation, with Lizzo breaking out her trusty flute while SZA played a note on a Tibetan singing bowl to activate the sacral chakra.

Following the musical moment, Lizzo opened up about how life in quarantine has made her reevaluate her relationship with social media. “For me, this is a whole dimension — social media, the internet — it’s a whole other world,” she said. “And for me, it’s not the healthiest world to be in, especially as of late. But since we’ve been in our houses, this is my destination. This is where I go, this is where I go on vacation, mind breaks. And when I go to this place and I overindulge in it, it’s made me really sick. It’s made my perception of myself sick, it’s made my joy sick. And I don’t think I was putting myself first. So now I’m just doing little things.”

Back in early March, Lizzo led her first Instagram meditation session, with a half-hour of soothing flute sounds above a bowl of multicolored healing crystals.