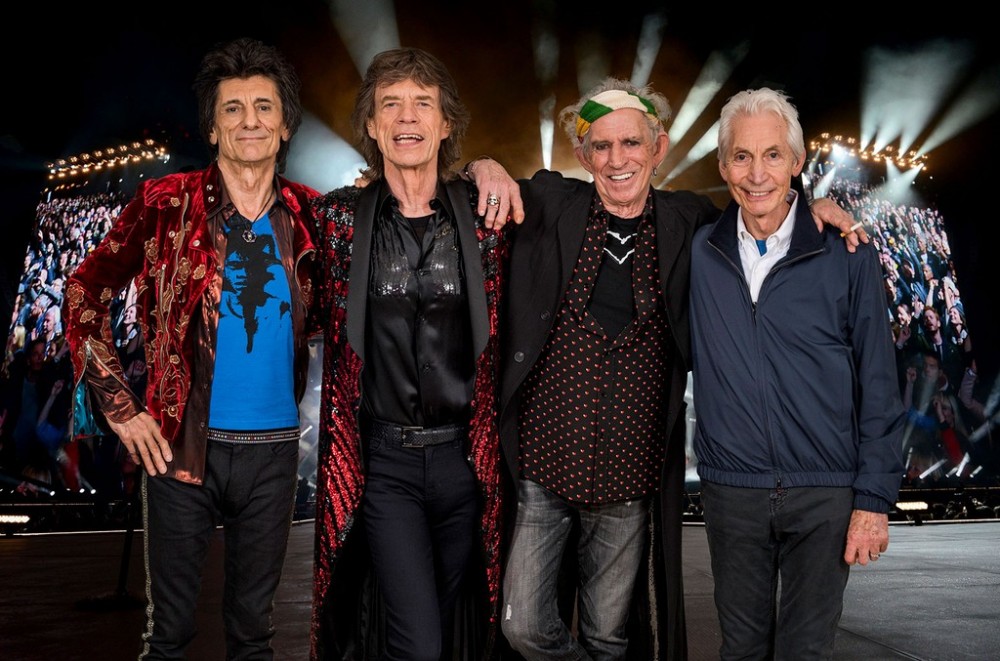 The track tops Rock Digital Song Sales, among other action.

Released April 23, the track rises 3-1 on the Rock Digital Song Sales chart dated May 9, becoming the Stones’ first leader on the list. It sold 16,000 downloads in its first full tracking frame (April 24-30), according to Nielsen Music/MRC Data.

It jumps 44-34 on the all-rock-format Rock Airplay chart, fueled by its No. 21 debut on Adult Alternative Songs and early airplay on mainstream rock stations.

The new track’s overall metrics spark its No. 6 debut on the Billboard Hot 100’s Bubbling Under chart; the Stones most recently reached the Hot 100 with “Sympathy for the Devil (Remixes)” in 2003. They boast 57 total Hot 100 entries dating to their 1964 arrival, including eight No. 1s among 23 top 10s.

“Ghost Town” is the first taste of a new album that the legendary rockers have been recording for several years, the follow-up to 2016’s covers set Blue & Lonesome and their first album of newly-written material since 2005’s A Bigger Bang.