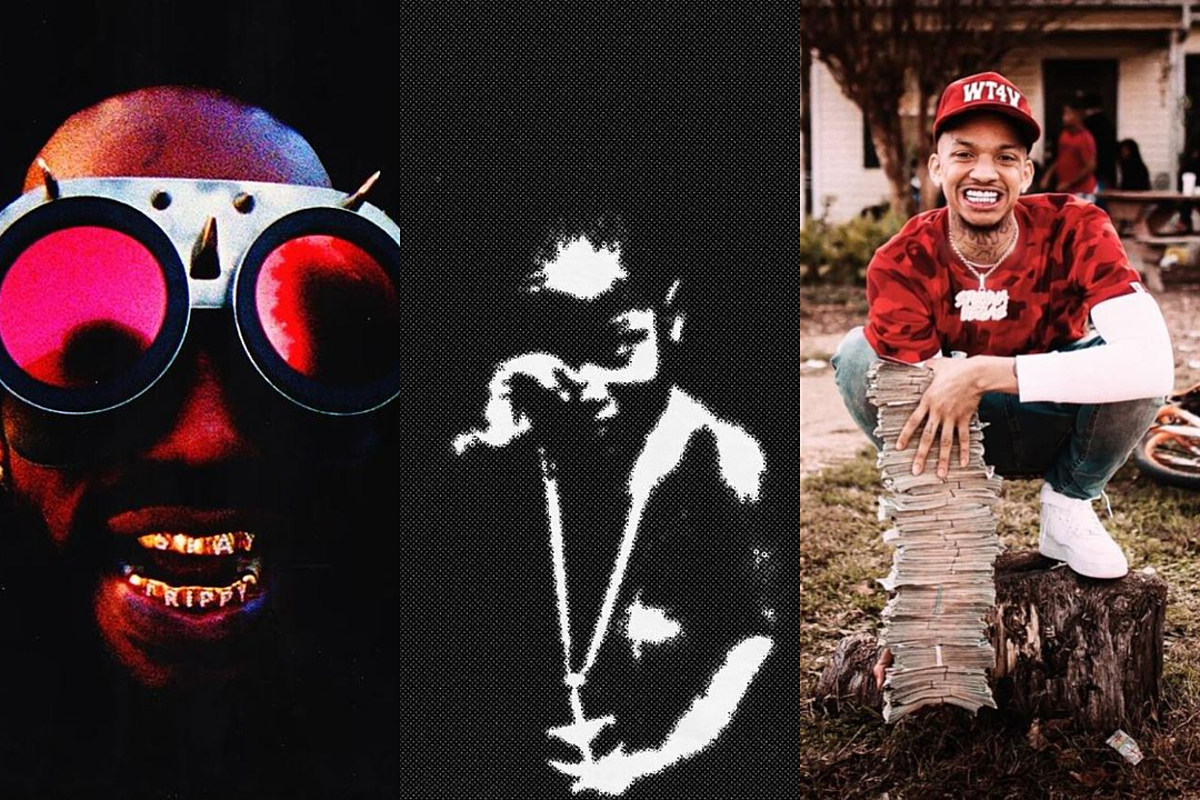 As the weekend quickly slides in, there's some new music to indulge in during the three-day holiday weekend. Today (Nov. 27), Lil Yachty adds to his Lil Boat installment series, Juicy J adds to his legacy and DaBaby's artist Stunna 4 Vegas comes through with a new project.

Lil Yachty's Lil Boat 3.5 has arrived despite being subjected to leaks via social media. The ATL native shared the tracklist for the release on Tuesday, which includes appearances from Carti, his Quality Control Records labelmate Lil Baby, Lil Durk, Young Thug and more. "I hope every leaker dies…… thanksgiving night..," Yachty said in an Instagram post addressing those responsible for leaking LB3.5. His collaborative effort with Drake and DaBaby, "Oprah's Bank Account," is on the album as well. This is Lil Yachty's second release this year. Back in May, he released Lil Boat 3, which he told XXL in an interview was "recorded four times before submitting it to his label for final touches."

Juicy J returns with his much-delayed fifth solo studio album, The Hustle Continues. The Three 6 Mafia co-founder taps Lil Baby, Wiz Khalifa, 2 Chainz, Megan Thee Stallion, Young Dolph and more on the 16-song project, which is the follow-up album to 2017's Rubba Band Business. The Memphis rapper has even dubbed the LP the cure for COVID.