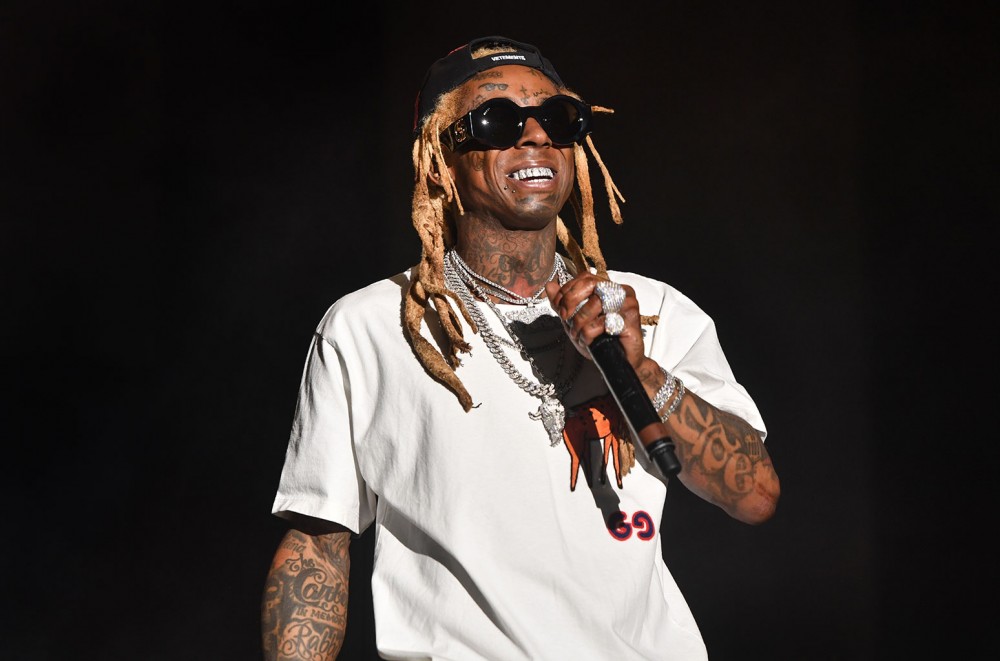 Lil Wayne first gave hints about his Funeral project way back in 2016, but on Friday (Jan. 31) — a little later than expected — the album finally became available for fans to listen to.

However, up until the release, the rapper's been pretty mysterious surrounding the album's details, with the only tease coming in the form of a short clip last week in which he raps, “Welcome to the funeral, yeah, closed casket as usual."

Funeral serves as a follow up to his 2018 album, Tha Carter V.

Enjoy Weezy season, and listen to Funeral in full below.