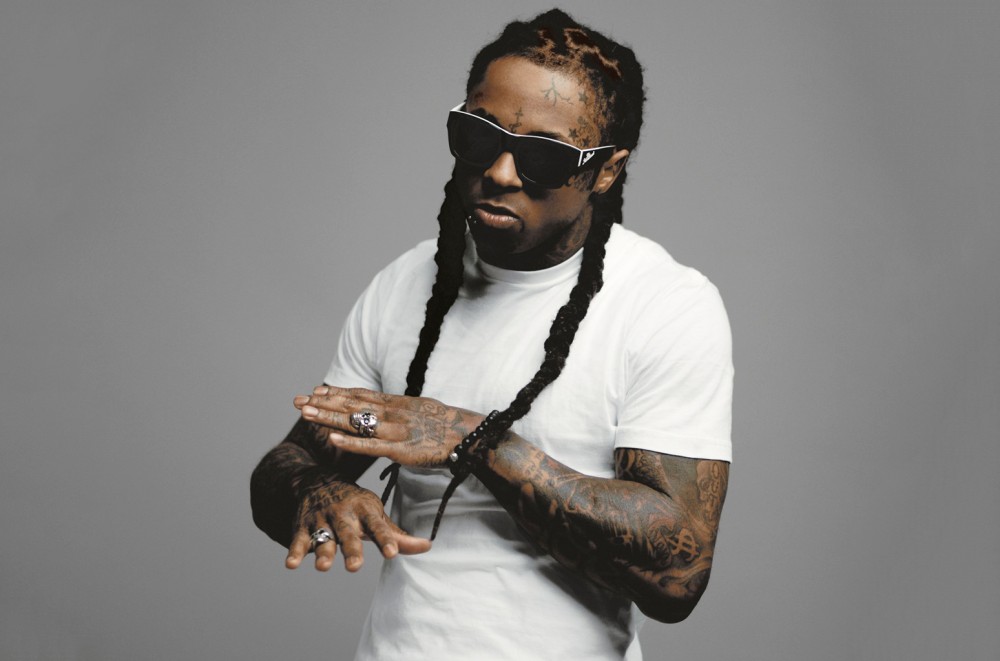 As a diehard Los Angeles Lakers fan, the loss of Kobe Bryant has left a hole in Lil Wayne's heart. It looks like Weezy honored the late five-time NBA champion in multiple ways on his Funeral album, which dropped Friday (Jan. 31).

While there isn't a "Kobe Bryant" sequel on the project, Wayne leaves 24 seconds of silence at the end of track No. 8 "Bing James," an obvious ode to both of the numbers Bryant rocked during his legendary 20-year career. At 2:59, the Jay Rock-assisted track's vocals are finished, but the song continues in silence for another 24 seconds.

In 2019, Wayne promised that the album was done, but he possibly went back in and added more tracks to bring the LP to a hefty 24, which serves as another homage to the late Bryant, who began wearing No. 24 in 2006. "Forever love. 824," Tunechi wrote to Instagram with a picture of him and Kobe. The album was also delayed a few hours, as it finally released at 3 a.m. ET Friday morning.

Listen to the track below.