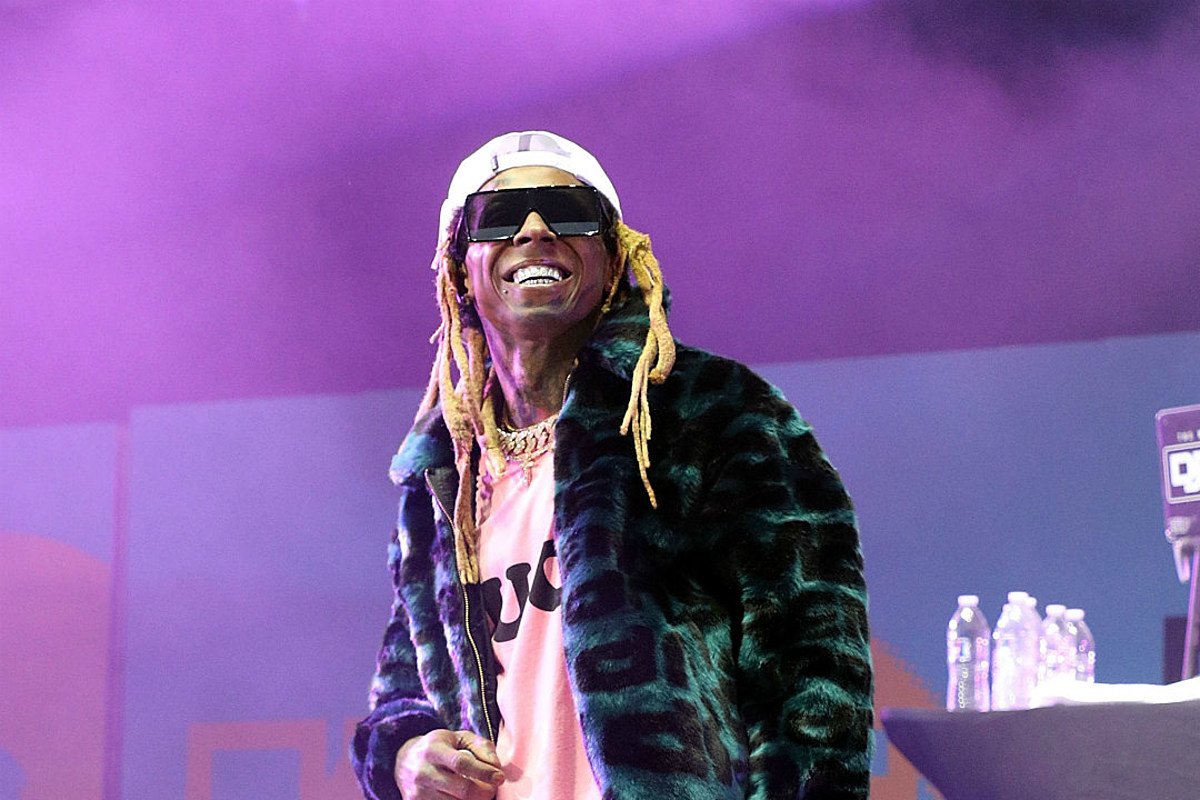 Mixtape Weezy is back once again.

On Friday (Nov. 27), Lil Wayne released the new mixtape, No Ceilings 3. The third installment of Tunechi's coveted mixtape series contains 20 songs, and as per usual it  features Weezy catching bodies over some of the hottest tracks that dropped in the past couple years. It also contains guest appearances from Young Thug, Gudda Guddda, Cory Gunz and more, and has the musical reunion of Wayne and Drake on the song "B.B. King Freestyle."

Wayne first got fans riled up over the release back in August when he said the tape would be coming next in his catalog, followed by Tha Carter VI. "[Tha] Carter VI is coming soon, but I got No Ceilings coming first. No Ceilings 3," Wayne revealed during an interview on ESPN.

Earlier this week, he put rollout mode in full affect, revealing the project's release date on Instagram with the help of DJ Khaled, who is hosting the mixtape. "No Ceilings 3!!!!! Hosted by @djkhaled," Wayne captioned a video of Khaled previewing the project in the studio on IG. "It’s ⬆️!!! Been a minute! I felt it was long over due! Me and da 6 God @champagnepapi aka da Certified Lover Boy got one!!! Well really, ANOTHER ONE (@djkhaled voice) I ain’t sh*t without y’all!!!No Ceilings 3 bomin soon on noceilings3.com."

NC3 comes as a much-needed distraction for Lil Wayne who has been catching heat for his association with President Trump. The rapper was also recently hit with federal firearms charges.

The first No Ceilings mixtape came out in 2009 and is considered one of the best mixtapes of the last two decades. It was finally released on streaming services over the summer. Wayne followed up with the second edition in November 2015. Now, he completes the trifecta.

Listen to Lil Wayne's No Ceilings 3 mixtape below.