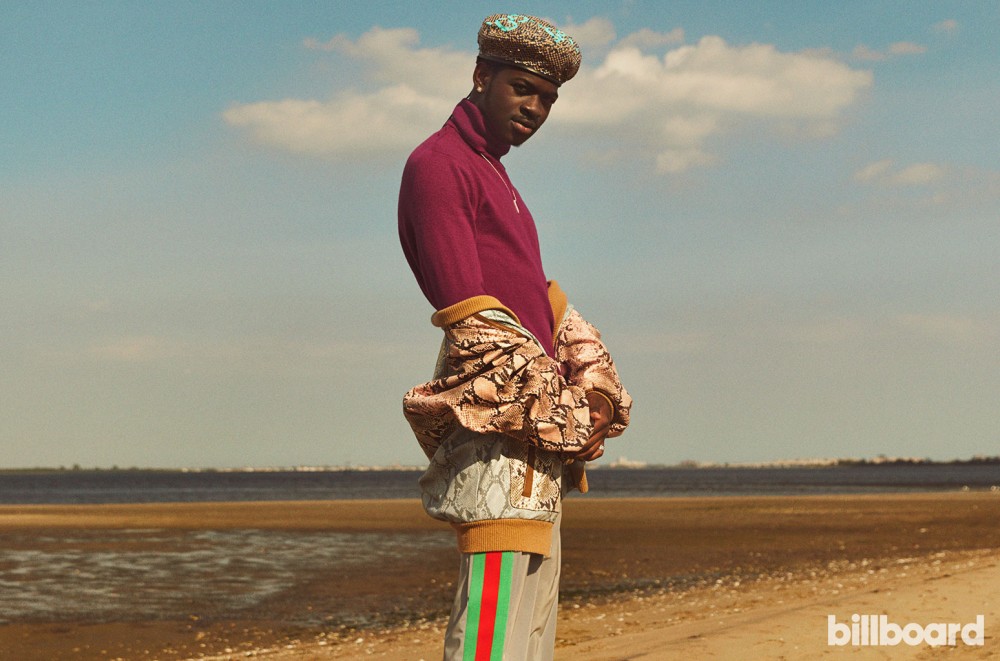 It began when X sent out a tweet saying he was releasing a new record Feb. 30, and if you're fully aware of how calendars work, there are only 28 days in February. Call it an early April Fools joke by the "Old Town Road" star (and seasoned social media jokester), as he duped everyone who's been eagerly awaiting new music.

Last September, Nas X announced that he'd be taking a break from music after the torrid success of his Hot 100 chart-topper "Old Town Road." His decision forced him to sit out both the Twitchon and Sandbox Music Festivals in 2019.

"It's been a wild last 7 months and im ready to take a little time off," Lil Nas explained on Twitter. "sorry to everyone attending twitchcon or the sandbox music festival, I will not be there. I love u guys and will make it up to you some way."