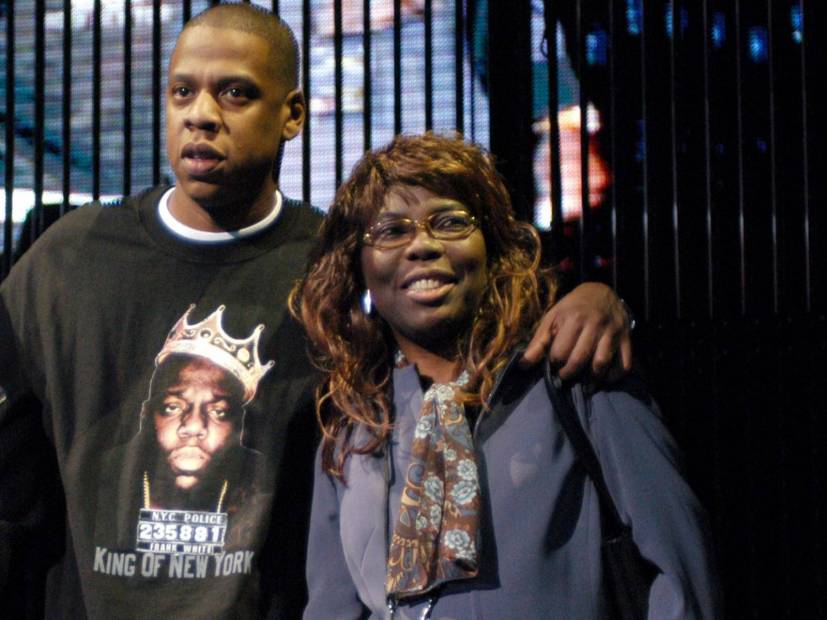 Smoke DZA chopped it up with Lil Cease during a recent Instagram Live session where, naturally, the subject of The Notorious B.I.G. came up. At one point, they started talking about JAY-Z and Biggie’s relationship with the billionaire Hip Hop mogul.

Cease, who was a member of Junior M.A.F.I.A. and Biggie’s cousin revealed Biggie always thought Hov was the superior MC.

“These are straight facts. When JAY-Z said that line on ‘Dead Presidents,’ ‘Niggas take a freeze off my kneecap, niggas believe that?’ Big was like, ‘Yo, he got me.’”

“I adapted to Big’s shit because it was more my lane,” he continued. “Jay was digging in the books saying some other shit. I had to go get a dictionary like, ‘The fuck is he talkin’ bout?’ You know what I’m saying? We wasn’t tappin’ into it ’cause we was some young, bad ass kids. But I adapted to Big ’cause I feel like Big was just more direct.”

The Notorious B.I.G. recorded two classic albums before his 1997 murder, Ready To Die and Life After Death.