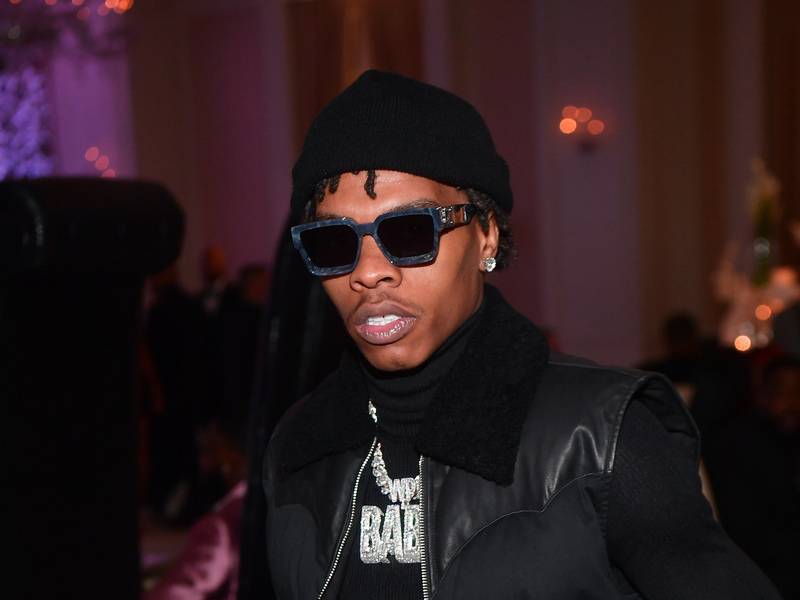 Lil Baby seems to be a little stir crazy over his inability to tour. Since concerts are on an indefinite hiatus due to coronavirus pandemic, the Quality Control Music/Motown Records artist wants his label to give him millions of dollars if they don’t wanna seem him resort to hustling.

Some of Baby’s social media followers assumed his hustle would be selling drugs, but he denied having any intentions to start dealing.

“Nah, I don’t gotta sell no drugs!” he explained. “You know, I just hustle. Ain’t gotta be no drugs, just something.”

One hustle Baby sounds uninterested in doing is virtual concerts. Although Travis Scott attracted a massive audience with his online performance in partnership with the Fortnite video game, Baby doesn’t like the idea of playing for a digital audience.

“[King] Gouch want me to a virtual show,” he said. “I think that shit corny, man. I ain’t gon’ lie. I damn near just save my money, man, before I get into debt. I don’t think I could look good doing no virtual show.” 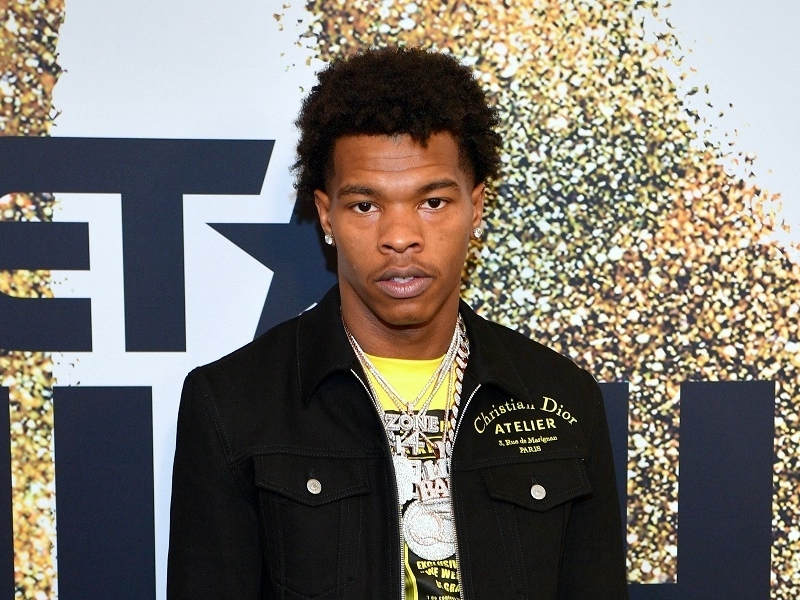 Lil Baby Lands First No. 1 Album On Billboard 200 With ‘My Turn’

Gouch continued to pitch virtual concerts to Baby in the livestream’s comments, bringing up Scott’s 12.3 million viewers. Those numbers appeared to intrigue the Atlanta-bred rapper, who conceded he’d be willing to do it if he got “more than half of the money.”

Check out the full clip from Baby’s Instagram Live session above.