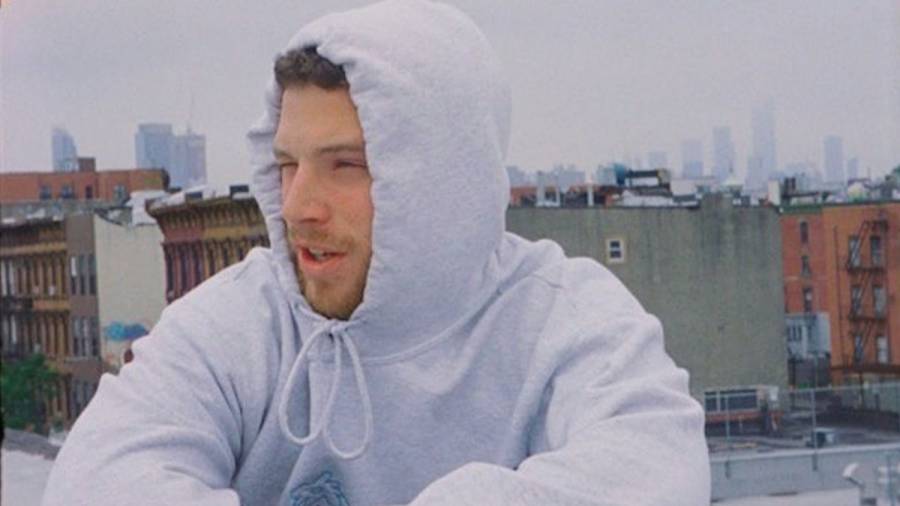 The road to artistic prosperity is rarely linear — it’s often accompanied by waves and troughs, hopes and doubts. Although New York’s Liam Tracy is accustomed to this turbulent journey, he’s developed an intimate relationship with these harrowing feelings over the years. But on his newest single “Demons,” the Babygrande Records artist summons familiar voices in unfamiliar circumstances.

Liam has a storied relationship with his demons, but his latest track imparts a palpable sense of triumph. With “Demons,” the cerebral artist quiets his former oppressors by cutting off their oxygen supply, as he celebrates a renewed outlook on life — one adorned by hope and celebration. After staving off their incessant advances, Liam can’t help but wonder how his demons feel without his mind to prey upon.

Hi guys, I am releasing a new song at midnight. I hope you enjoy it. 💀💞🌠

Produced by Karltin Bankz and Londn Blue, the sonically-bouncy “Demons” paints a picture of someone striving towards self-actualization. It shows a man cognizant of the demons haunting his grey matter and how he’s ironically grateful for them — for without darkness, one cannot appreciate the light.

“Demons” is Liam’s first official single of the year, following his 2019 track,“Owee Ohh.” It supplements his deep musical foundation, one that includes his Drug & Alcohol mixtape trilogy, a track on A3C Volume 5 (“I Just Might,” 2015), appearing on The Smoker’s Club Tour, landing a coveted spot on the 8th Annual SXSW Takeover alongside Kevin Gates, Wale and DJ Drama, among other undertakings.

Listen to the track below and grab it here.