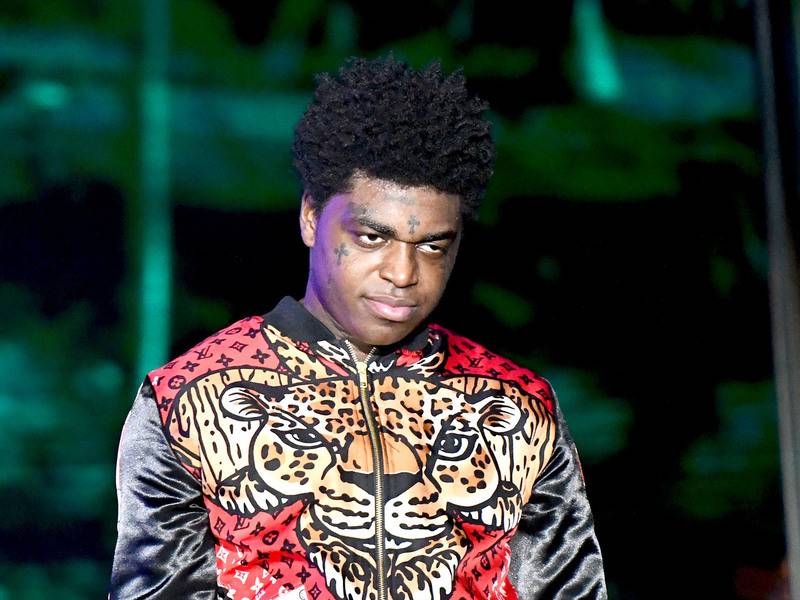 As Kodak Black remains behind bars, he’s apparently cooking up some ideas in an attempt to get Donald Trump’s attention. On Sunday (April 26), the Pompano Beach, Florida native hit up Instagram and pleaded for the current POTUS to visit him in jail.

“@lawronin, tell donald trump to pull-up on me, i got a brilliant idea,” he wrote. “I thought of something back in miami but i dismissed it kuz i b thinking i’m crazy sometimes. This shit keeps following me tho! This an’t got nothing to do with my wrongful conviction, come see me i got my corona mask on @realdonaldtrump if it’s not worth anything you can kill me! I’m ill forreal.”

Kodak didn’t reveal too many details, but his “I’m ill forreal” claim could relate to the coronavirus. Inmates have consistently expressed their concerns over obtaining COVID-19 in prison. In Tekashi 6ix9ine’s case, it helped spring him from Queens Detention Facility four months early.

Others haven’t been so lucky. Both R. Kelly and double murder suspect YNW Melly’s requests to be released were denied by a judge.

Like Kodak, Melly also sent out a bat signal but rather than Trump, he asked for Kanye West’s assistance. It’s unclear if he’s attempting to reach Ye’s wife Kim Kardashian, who was instrumental in springing Alice Marie Johnson from prison, or simply wants to inquire about a musical project.