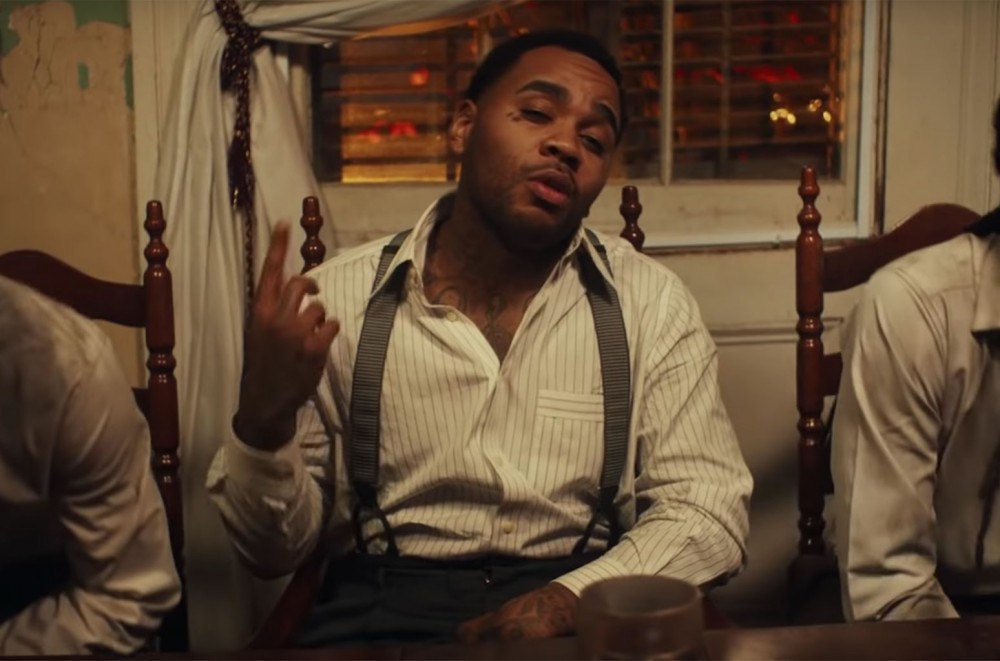 Thursday (Jan. 23) is a busy one for Kevin Gates. Along with his appearance alongside his wife, Dreka, on an episode of Complex's Everyday Struggle, KG released an eerie visual for I'm Him fan favorite "Fatal Attraction," which was a collaborative effort when it came to the video's treatment, written by his wife.

Gates' latest work takes place back in the Roaring '20s with the clip inspired by Louisiana's fabled voodoo scene. The Baton Rouge native is under the control of a Voodoo Queen after she casts a spell on him. He still ends up at a brothel in Gatsby-themed attire, but the moral of the story is: Don't play around with love.

During his appearance on Everyday Struggle, Gates reflected on his growth when it comes to accountability. "After going through the transitioning phase, I'm at a level where I can grow now and I'm able to evolve," he explained. "I'm getting rid of my past traumas and not living in those [stigmas] that I used to live in with those set ways."

Watch the "Fatal Attraction" video and Everyday Struggle episode below.