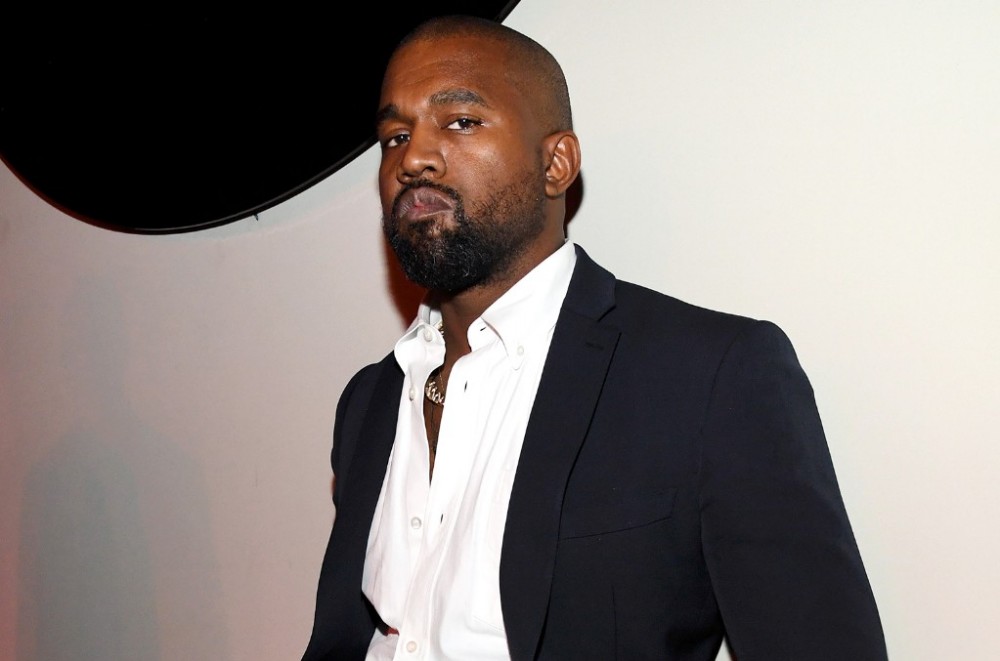 Kanye West is going back to his roots.

The rapper purchased his childhood home in Chicago’s South Shore neighborhood for about $225,000, according to local news station WGN9.

The property reportedly went through foreclosure before it was bought by West’s former collaborator, Rhymefest, who planned to turn the home into an “arts incubator.” The rapper, Kim Kardashian West and Rhymefest soon got into a public feud over its funding, which Kanye addressed on Keeping Up With the Kardashians.

West has not announced what he plans on doing with his childhood home.