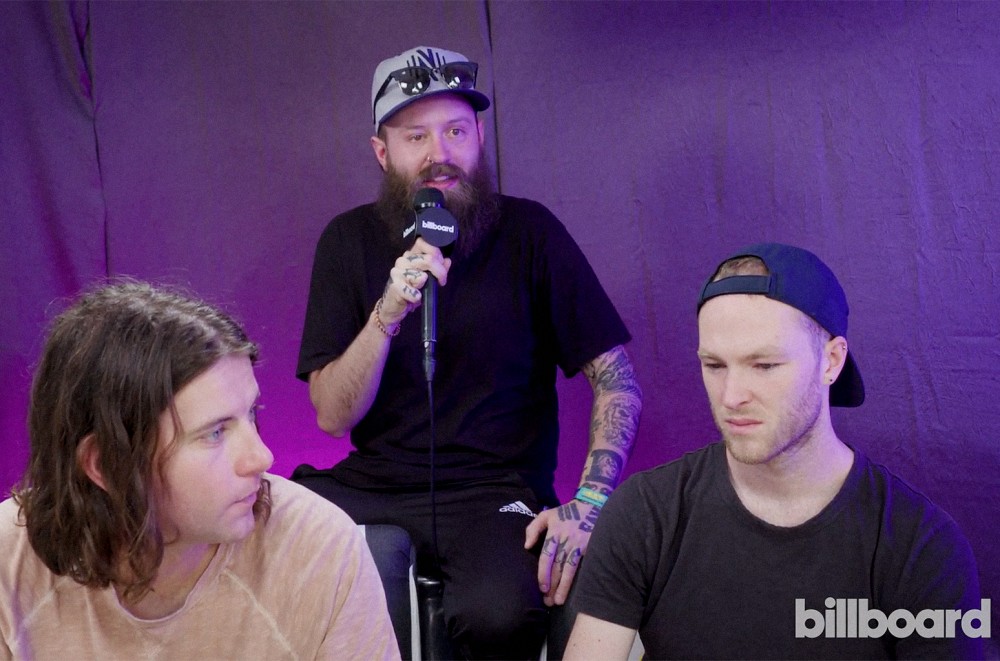 In the latest episode of My Billboard Moment, Judah & the Lion recall how it felt when their song “Take It All Back” topped the Alternative Songs chart in 2017, and how that moment left them with a “growing awareness” of what it meant for their career.

Speaking with Billboard, banjo player and vocalist Nate Zuercher admits that at the time, the trio were a little bit unaware as to what the chart feat meant.

“We were very grateful,” he explains. “But it was our first song that we ever went to radio with. And so, I think there was maybe a little bit of an attitude of like, ‘Alright, well this is how it's gonna be.’ Like, our next song, we'll do the same thing.”

While that wasn’t the case, in hindsight, Zuercher sees that as a moment that made the band feel very grateful and appreciative, and notes that it gave them a “growing awareness” of the opportunity that they got from it.

He adds that whenever they play the song at live shows, it’s always the biggest moment of the night. “But hopefully, we can bring them in with more of who we are and our story, and everything that also comes with it,” he adds. “So [it’s] really, really special.”

You can check out the full video interview above.