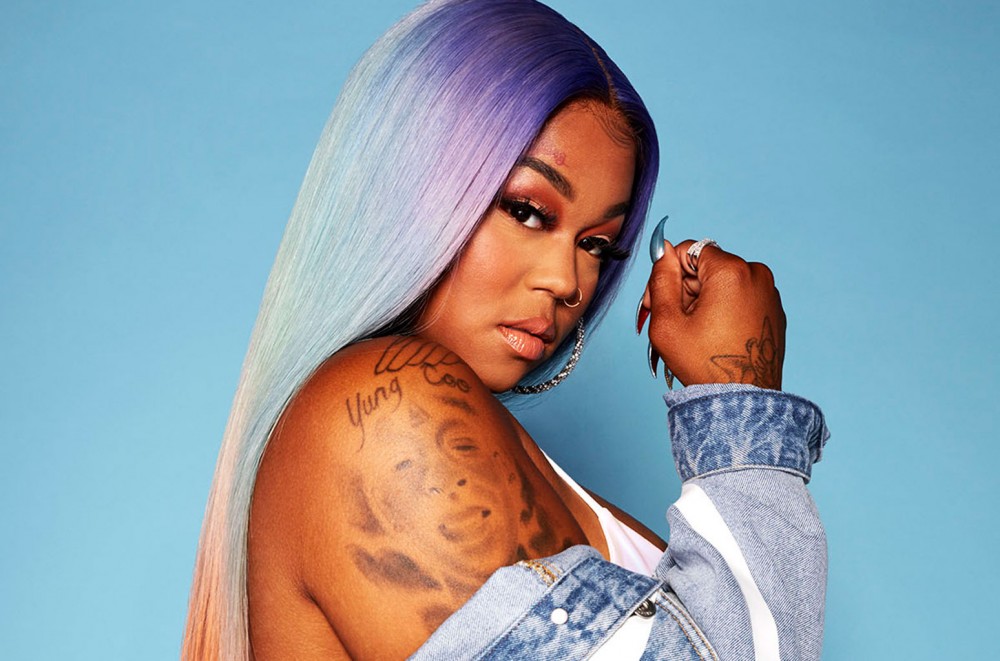 “I’m really excited about being signed after being independent and slept on for so long," Jucee tells Billboard. "[email protected]/Atlantic Loyal 100 understands and respects my vision and ideas with my art. I’m proud to be a part of a new family and can’t wait for the world to hear the pain, the fun and everything else they need to hear from me in the project i have dropping soon.”

In wake of the signing announcement, Jucee is celebrating by teaming up with Rico Nasty for an explosive remix to her 2018 single "Pyscho," which also hit streaming services Friday.

It's been a busy winter for the 25-year-old rhymer, who released "Life's a B—h" back in December and contributed "Danger" off the forthcoming Birds of Prey soundtrack.

The "Ride On It" artist is slated to hit the road in support of Kash Doll's The Dollhouse Tour, which kicks off in March and finishes at Rolling Loud in Miami.

Listen to the "Psycho" remix below.