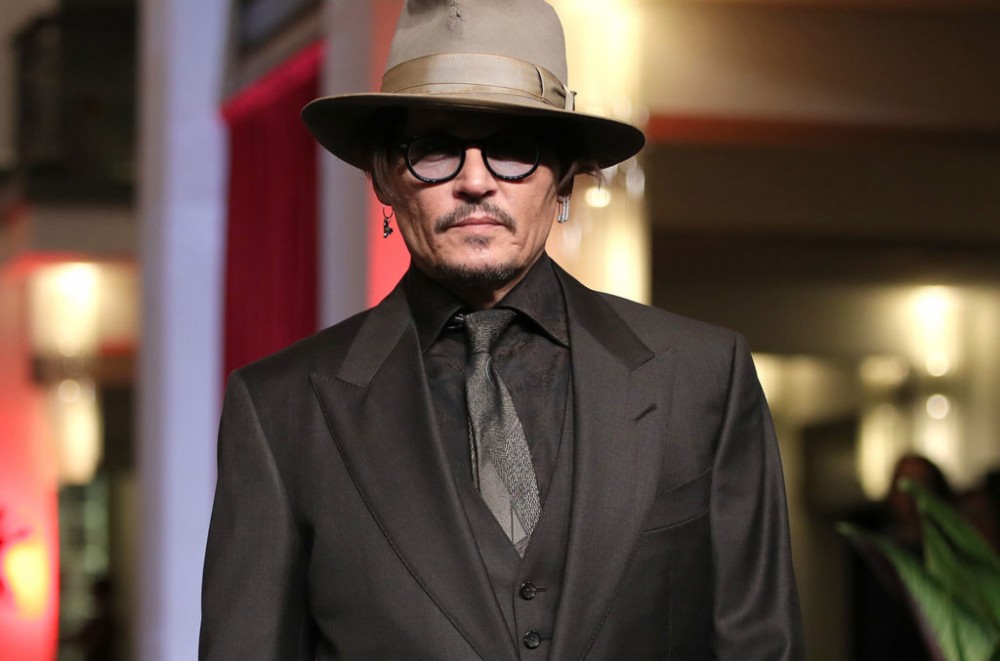 After some technical difficulty on the non-profit’s Instagram Live, the actor was able to join and launched into his cover of the late John Lennon‘s “Working Class Hero.” Dressed in a camouflage shirt and his signature tinted glasses, the Hollywood Vampires guitarist strummed his acoustic guitar and sang, his eyes closed.

“As soon as you’re born they make you feel small/ By giving you no time instead of it all/ Till the pain is so big you feel nothing at all/ A working class hero is something to be,” he crooned.

After his stripped-down performance, Depp blew kisses to viewers.

Earlier in the month, the actor finally joined Instagram, and did so in a big way. In an 8-minute video, he explained that the global coronavirus pandemic convinced him to start an account. “The threat of this invisible enemy has already caused immeasurable tragedies and damage to people’s lives,” he said in the video, urging followers to “care for another.” Shortly after, he shared a video of his and Jeff Beck’s cover of Lennon’s “Isolation.”

The Pathway to Paris virtual concert — which is also set to feature Michael Stipe of R.E.M., Cat Power, Patti Smith and others — will benefit Pathway to Paris. The non-profit’s goal is to bring artists, activists, local eladers, and more together to raise awareness of the climate crisis.