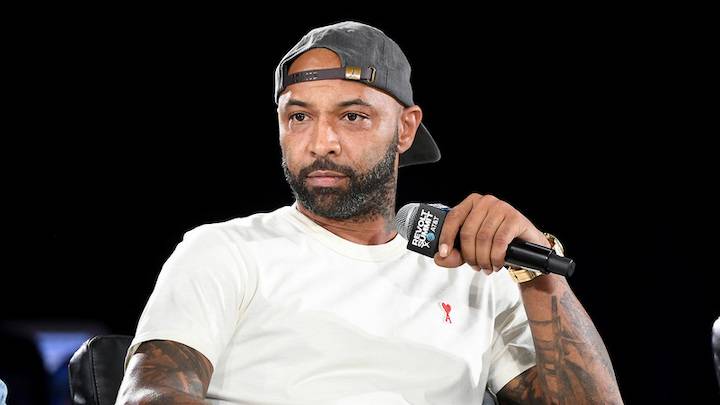 Joe Budden has offered his take on the Freddie Gibbs and DJ Akademiks beef.

Akademiks’ former Everyday Struggle co-host weighed in on The Joe Budden Podcast with Rory and Mal on Saturday (July 4) and while discussing the concept of relevancy, the trio sided with Gibbs in regards to the beef.

The back-and-forth between Gibbs and Akademiks originated over Gibbs’ thoughts into whether or not Jeezy was relevant musically. Akademiks responded, calling Gibbs irrelevant and things snowballed from there. There were rants on Twitch, Teletubby merchandise and eventually, Akademiks’ suspension from Complex over comments he made regarding John Legend’s wife Chrissy Teigen.

“Relevance and numbers for me don’t go hand in hand,” Budden says about the argument. “Freddie Gibbs has put out three phenomenal projects and albums in a row. They’ve all been great … they’ve been with Alchemist whose also been producing for everybody in the universe and that has to do with relevance, not how much you sell, not how many people are at your shows.”

He continued, “I don’t respect the numbers game coming from Ak because he’s besties with a nigga that fakes numbers. You more than anybody should know about faking numbers. You taught me about niggas faking numbers! I don’t ride with that numbers argument.”

Gibbs’ last three albums, Freddie, Bandana with Madlib and the Alchemist-produced Alfredo all received high marks from GroovyTracks. Freddie received a 4.3 rating out of 5, Alfredo scored a 4.5 and Bandana earned a perfect 5. 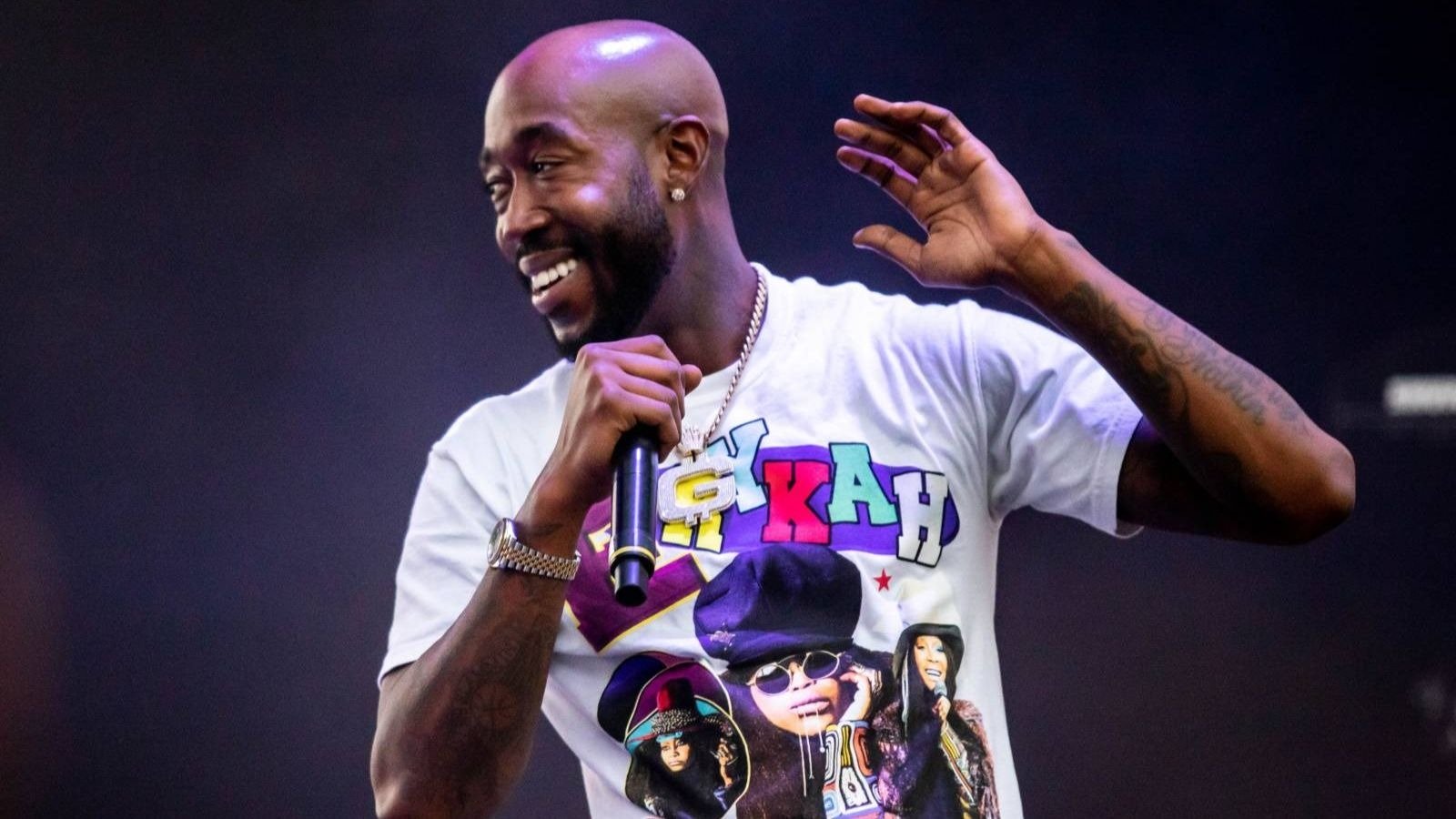 6ix9ine has long been accused of faking streams and YouTube views in the past. When his “TROLLZ” record with Nicki Minaj was released in June, YouTube publicly stated that the video had not broken YouTube’s record for the most views in a 24-hour period.

The statement continues, “Video advertising is an effective way to reach specific audiences with a song debut, but paid advertising views on YouTube will no longer be considered when looking at a 24-hour record debut.”

6ix9ine posted a since-deleted Instagram post writing, “@nickiminaj DIDNT THEY CANCEL US, IT HASNT EVEN BEEN 24 HOURS YET,” with a graphic stating that the video had reached 46 million YouTube views.

Additionally, Hot 97 host Ebro Darden also shared the streaming chart numbers for “TROLLZ,” noting that when it debuted at No. 1 on the Billboard Hot 100, it was nowhere near the top of Apple Music’s streaming chart list. “TROLLZ” then slipped to No. 34 on the Hot 100 chart the week after its No. 1 debut, suffering a dramatic decrease in sales and streaming numbers.